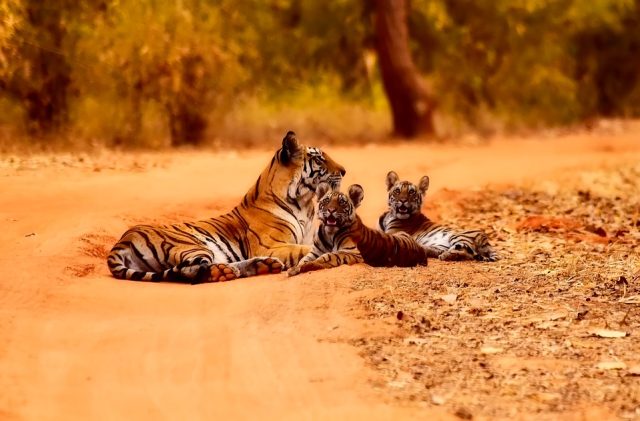 The biggest cat in the jungle, the tiger, has been a top priority for the past few decades since most amount of money has been spent on tiger conservation. Project Tiger had started in 1972, to help increase the population of the giant cat in the wild. However, at that time, the situation was much better than it is today, where only a few thousand tigers are left. International Tiger Day, celebrated globally on July 29, aims to make people more aware of the horrors of a world without tigers. Ever since it came to light that tigers are on the brink of extinction, the world scrambled about, trying to find a solution to this problem. India houses more than half the tigers of the world. It took a lot of effort from environmentalists, government and non-government organisations to stabilise the rapidly falling numbers of tigers in the country.

The reasons for the decline in the tiger population are manifold. The loss of habitat, a decrease of deer-sized animals and poaching are the widely known and researched causes of the decline. The lesser known reasons are a dearth of genetic diversity available to the tigers and various diseases that animals contract. Many of these diseases are communicable and fatal. Poaching is the most common reason for the killing of tigers. Tiger parts are banned from international trade markets and agreements, but they have a higher value in the black market. There’s a demand for it in Asia since their parts are supposed to be an ingredient in a traditional Asian medicine. Western scientists claim that they have no medicinal value whatsoever. Tiger skin was also a status symbol in times of kings and that has carried forward in present times.

After realising that the country’s national animal was in danger and on the verge of vanishing, the government took steps to enforce strict laws against poaching and to protect the tigers better. There were also laws to improve the security of tigers and national parks. Status of tigers in India, 2014, was released by the government. It provided a detailed report on where tigers were found in India, how many were left and what the conditions of the national parks were. According to this report, in 2014, 2226 tigers were counted in India, which is a significant increase from 1706 in 2010. This assessment was done by the National Tiger Conservation Authority, also known as Project Tiger, through camera trapping and field surveys around tiger occupied areas.

India has been taking care of its tigers, although we were under the light again when the number of poaching cases increased in 2015. But attention was given to this grave issue in time. It is crucial to propagate the idea of International Tiger Day to understand the animal’s importance in the ecological cycle and biodiversity. Not only that, but we should also take care that no other species is pushed to the extent of extinction, in order to grab our attention. 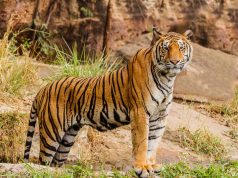 Increase In The Number Of Tigers In India 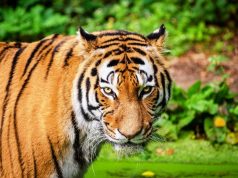