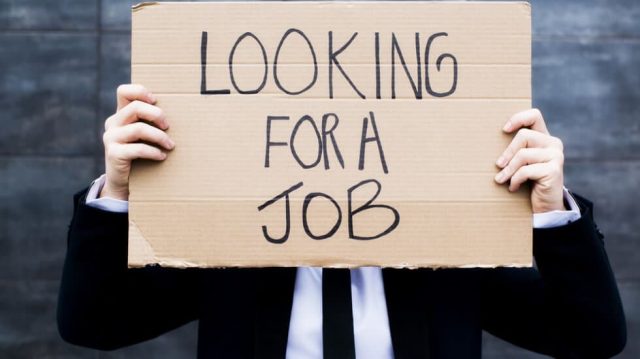 In the last week of August, the Reserve Bank of India published a report saying that 99% of the demonetised notes came back to the government, either directly or from bank branches and post offices through the currency chest mechanism. This process has cost India 2% of its GDP, as was predicted by many economists and bureaucrats. In addition to this, Bloomberg-Quint analysed answers to Parliament by Ministry of Skill Development and Entrepreneurship. It stated that India’s job creation has lagged GDP growth, over the past decades. Unemployment takes a direct hit on the GDP of the country. Due to certain financial decisions like demonetisation and rollout of Goods and Services Tax (GST), the economic growth has seen a decline.

A report published by Bloomberg stated that India will lead the labour force of the world by 2027, surpassing China and United States of America. Millennials, the group as between the ages 18 and 35 years, are the key demographic segment of India’s population and labor force, according to a research report by Morgan Stanley. The report also said that the country’s young population is in contrast to that of other superpowers such as China, U.S., and Europe. To lead the labour force of the world, it is important to draw up plans for rigorous employment generation. PM Narendra Modi has been criticised a lot on this count since one of the pointers in his election campaign of 2014 was employment generation.

According to the Ministry of Skill Development and Entrepreneurship, 62% of the citizens of India come under the working category, and by 2022, India will generate 105 million new job seekers, with 298 million existing job seekers. Skill development should be the focus for the present government, since its term is almost at its end, with no results. The government has missed its targets for jobs creation and employment every year, due to increase in automation and inability to cope. CSR funds going into the sector of skill development are 5%, according to the India CSR Outlook report, 2017.

If the country has to save its GDP amidst the economic changes it is already going through, it is important to fix some recurring issues. Skill development and employment generation have not been focussed upon, even though government policies like Swarnjayanti Gram Swarozgar Yojana (SGSY), Sampoorna Grameen Rozgar Yojana (SGRY) are in place. The online portal launched by the Prime Minister in 2015, the National Career Counselling Portal for employment exchanges was a new way to meet the needs of the unemployed workers but has not generated results. Therefore, strict policy and legislation changes need to be made, to mobilise the prospective biggest workforce of the world.