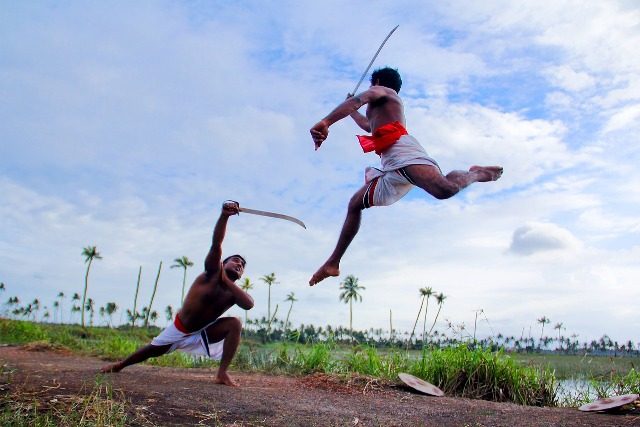 Cricket has been the most popular sport in our country for many years, but it is a sport we have inherited from the British. So what did we play before the whole “cricket-fever” gripped the nation?

India had been a nation of sportsmen and sportswomen long before the British decided to take over. From the Malla-Yuddha (an ancient Indian form of wrestling) to horse-back or elephant-back polo, the origins of many such sports can be traced back to our country. Depictions of sports are also found in our mythological epics like the Mahabharata and Ramayana, with Bhima and Lord Hanuman being portrayed as the greatest wrestlers of their time.

But as the centuries descended and we started getting influenced by western civilization, our sporting choices changed, thus resulting in sports like hockey, football, basketball, and cricket gaining traction with the masses. But with the increasing popularity of sport based programming on television and streaming services, many Indian origin sports are slowly coming back into the limelight.

India has played an active part in developing countless sports throughout history, like badminton, chess, snakes and ladders, wrestling, mallakhamb, kho-kho, polo, cards, dice, kabaddi and carrom to name a few. Today, let’s look at the reasons for the resurgence of some of these Indian origin sports:

Mallakhamb, as the name suggests, is the sport of wrestling on a pole. Gymnasts showcase their strength and agility by performing yoga postures and wrestling grips on a pole, cane or rope in vertical synergy, in an effort to score the maximum points over their opponents.

The sport requires tremendous upper body strength and undivided focus. 2019 saw India host the inaugural Mallakhamb World Championship, which was attended by 15 countries like USA, Germany, Spain, Japan, England, etc. To add to the celebration of an Indian origin sport being recognized as a competitive sport, India also lifted the coveted trophy at the end of the Championship.

Although the sport has been practiced in many parts of the world for decades, it is competitions like these that will help the sport gain popularity and a fan base across the globe in the coming years. The popularity of Mallakhamb has been rising so steadily, that in 2013, the state of Madhya Pradesh declared Mallakhamb the official sport of the state.

Wrestling has been a part of our native culture since we started recording history. Contrary to popular belief, modern wrestling didn’t really originate in India, but a part of it certainly did. The Malla-Yuddha, an ancient Indian wrestling discipline, has been around in our country for centuries, but modern day wrestling or ‘Pehelwani’ that we love and admire, is a mixture of Malla-Yuddha and the Iranian and Mongolian wrestling styles.

Wrestling ‘Akhadas’ are not an unusual sight in most parts of our country, but what truly helped bring the sport to the people is the rise in the stardom of the wrestlers. A-list movies like Dangal and Sultan, the rising popularity of the WWE and the establishment of the Pro Wrestling League should all be credited for promoting wrestling to the average Indian audience. Professional Indian wrestlers like Sushil Kumar, Sakshi Malik, and the Phogat sisters have all been responsible for the growth of wrestling in our country.

The game played with racquets and a shuttle originated in the Indian city of Pune or Poona and was also called ‘Poona’ before being branded after the Badminton House in Gloucestershire, England. The British, during their rule over the Indian subcontinent, took a fancy to the game before formalizing it into one of their own.

The rise of badminton in our country over the past few decades can be credited to the likes of Pullela Gopichand, Prakash Padukone, Saina Nehwal, PV Sindhu and many more, who, by the might of their blood and sweat, have created a name for themselves, and for the sport, in a cricket-crazy nation like India.

Growing up in the 1990s, we all must have tried our hand at the sport of Kabaddi, failed miserably and moved on, but for most Indians, Kabaddi is like the salt in the sea, ingrained into our very being. The origins of Kabaddi have been disputed over the years, but it can’t be debated that India had a major role to play in the development of the touch sport.

The sport of Kabaddi saw a meteoric rise in India, thanks to the massively popular Pro Kabaddi League or PKL. The PKL is one of the top 3 most followed leagues in the country, making it a cash cow for advertisers, promoters, team owners as well as the players.

PKL has been solely responsible for increasing the fan base of the sport in our country and for increasing popularity of international Kabaddi events across the sporting spectrum. Once thought of as too dangerous, Kabaddi is now finding its way back into the curriculum of schools across India.

The evidence that India has ascended towards the glorious title of being a sporting giant is compelling: mammoth steps have been taken to inculcate success at both the national and international levels, in several arenas ranging from shooting to athletics. Countless grassroots development programmes have been implemented to ensure the prowess of future generations.

Further, the resurgence of the aforementioned traditional  sports adds a new dimension to the global perception of Indian Sport; the perception of vibrancy being complemented with a competitive spirit, of originality supplementing the values intrinsic to each discipline, ensuring the continuity of a forgotten legacy. It’s truly an exciting time to be a follower of sport in India! 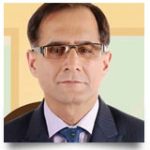