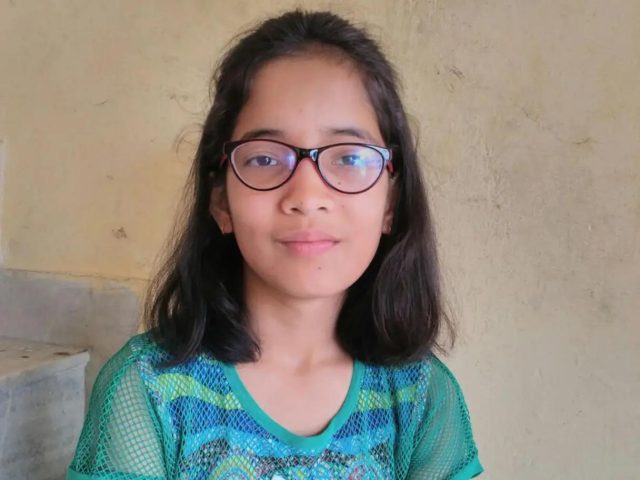 A nine-year-old girl has filed a court case against the Indian Government for failing to take ambitious action to tackle climate change. Ridhima Pandey’s lawyer told The Independent she was a “compassionate child” who wanted her Government to help protect the planet for future generations.

The northern Indian state of Uttarakhand, where Ridhima lives, has been devastated in the past three years by heavy rains, flash floods and frequent landslides, estimated to have killed thousands of people.

And Ridhima has argued that India, the world’s third carbon emitter, has failed to put into action the promises it made in signing and ratifying the Paris Agreement on climate change. According to the World Bank, climate change will exacerbate the stress on India’s water sources, and the country is expected to suffer major health crises.

The case includes allegations based on India’s constitution, the public trust doctrine, intergenerational equity and the alleged non-implementation of four environmental laws dating back as far back as 1980.

Ridhima knows she will have to inherit her country’s growing climate disasters and she is frustrated not to be able to participate in the decision-making process. She has made it her mission to force her Government to prevent any further damage until she is old enough to help shape her country’s environmental polices.

“My Government has failed to take steps to regulate and reduce greenhouse gas emissions, which are causing extreme climate conditions. This will impact both me and future generations. My country has huge potential to reduce the use of fossil fuels, and because of the Government’s inaction I approached the National Green Tribunal,” she said.

A petition has been filed in the National Green Tribunal (NGT), a specialised court established in 2010, which hears only environmental cases.

In the petition, Ridhima asks the court to order the Government to prepare a carbon budget and a national climate recovery plan to ensure that India does its share to reduce atmospheric CO2 below 350 parts per million by 2100, according to scientific recommendations.

Environmental attorney Rahul Choudhary filed the petition on her behalf and is representing her along with Ritwick Dutta and Meera Gopal. Choudhary said Ridhima was “simply asking her Government to fulfil its own duty to protect the vital natural resources on which she and future generations depend on for survival”.

He told The Independent: “Children in India are now aware about the issues of climate change and its impact. The Indian constitution says that it is ‘the duty of every citizen of India … to protect and improve the natural environment including forests, lakes, rivers and wildlife, and to have compassion for living creatures’.

He added the case will highlight three important elements including the stall of renewable energy levels, the lack of robust examination of environmental impact statements for polluting projects and the monitoring of reforestation initiatives.

“On the one hand there is a gap in legislation and on the other hand, when there is legislation it is not being implemented. The most important thing about this lawsuit is that the Government needs to realise that it is not doing anything about climate change. It is signing paperwork to show the world it is doing something but on the ground nothing is happening,” he said.

Ridhima inherited her passion for climate change campaigning from her father, Dinesh Pandey, who has been working for 16 years for an environmental NGO in Uttarakhand. 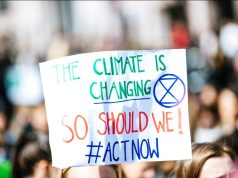