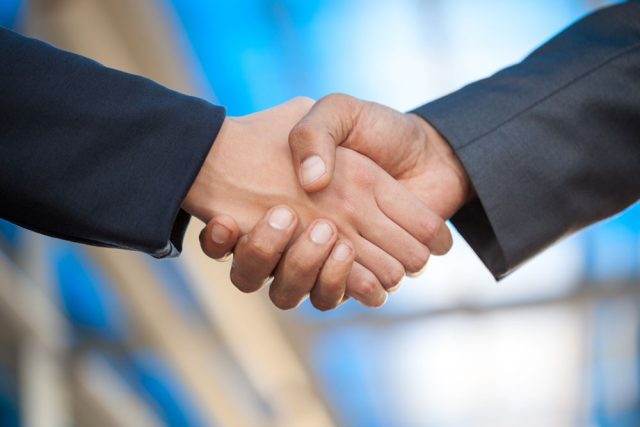 Geographically disadvantaged nations and least developed countries (LDCs) in the Asia-Pacific region can boost national incomes, educational attainment and life expectancy by reducing their sizeable physical infrastructure gaps, the United Nations Economic and Social Commission for Asia and the Pacific (ESCAP) said in a new report.

The group of 36 LDCs, landlocked developing countries (LLDCs) and small island developing States (SIDS) in the region, collectively known as countries with special needs (CSN), annually require investment equal to 10.5% of their GDP to provide transport, energy, information and communications technology (ICT) and water supply and sanitation to an increasingly urbanising population, that is also highly vulnerable to the impacts of climate change.

Current levels of infrastructure funding in these countries fall short of their financing needs by about 3-4 % of GDP, according to the Asia-Pacific Countries with Special Needs Development Report 2017: Investing in infrastructure for an inclusive and sustainable future. The Report finds that a 1 per cent increase in a composite measure of these four key infrastructure elements – presented as an Access to Physical Infrastructure Index (APII) – results in a 1.19% GDP increase in the CSN group.

“As infrastructure provides wide economic, social and environmental benefits, it constitutes an essential part of the 2030 Agenda for Sustainable Development,” says United Nations Under-Secretary-General and Executive Secretary of ESCAP, Dr. Shamshad Akhtar in the preface to the report.

“The CSN have significant deficits in common in physical infrastructure. These deficits pose a principle obstacle to the sustainable development of CSN as they limit the opportunities to expand productive capacities and improve connectivity across and between countries. Infrastructure deficits also constrain social development and weaken environmental sustainability,” Dr. Akhtar adds.

Improvements in these infrastructure sectors in the CSN group to bring these on par with the other developing Asian countries can increase the combined national income of CSN by up to 6 per cent by the year 2030. The largest estimated gain is for Bangladesh at $35.5 billion, followed by Kazakhstan at $26.6 billion.

The Report highlights that investment in infrastructure development improves economic productivity and the quality of growth. It boosts economic growth and job creation through enhanced connectivity and production networks, promotes social development through improved access to public services and new opportunities, and enhances environmental sustainability through a low-carbon, resource-efficient and climate-resilient societal order.

As the CSN group will not be able to raise the required financial resources on their own, the Report recommends a mix of options to fund infrastructure development. Some LDCs can enhance domestic public resources, whilst other LDCs and particularly for SIDS, donor assistance will continue to be a key financing source.

In contrast, resource-rich LLDCs can continue to rely on non-tax revenues from commodity exports. The Report also recommends prioritising domestic revenue mobilisation for infrastructure investment and improving the efficiency of public expenditure, and urges private sector involvement through private-public partnerships. 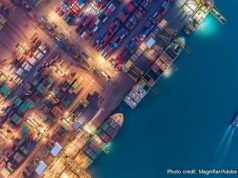 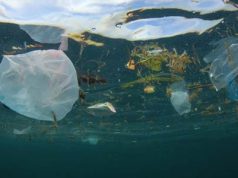 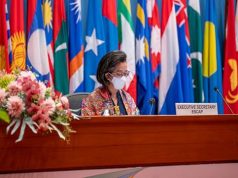 Companies in India becoming authentic about Diversity and Inclusion

Top Indian Companies that have Committed to Invest in Clean Energy