Almost all the North East states and particularly Mizoram and Nagaland are least favoured destinations for corporate philanthropic activities in India in the form of their Corporate Social Responsibility (CSR).

According to data by provided by the Minister of Finance and Corporate Affairs, Nirmala Sitharaman on November 18 in reply to a Starred Question in the Lok Sabha, in last three financial years, CSR‘s expenditure in Nagaland was mere Rs 2.24 crore. It was even lesser in Mizoram at Rs 1.38 crore. 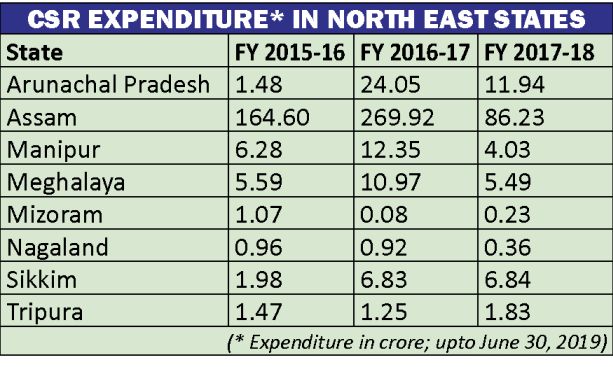 Maharashtra garnered the lion’s share of CSR’s expenditure garnering a total of Rs 2,527.04 cr in the last financial year and reflected an increasing trend. Karnataka at Rs 950.92 cr last fiscal was in the distant second, though it also showed an increasing trend.  Gujarat followed closely in third receiving Rs 768.96 cr CSR’s expenditure in 2017-18. 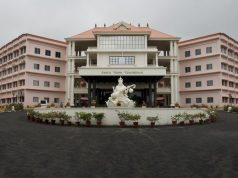 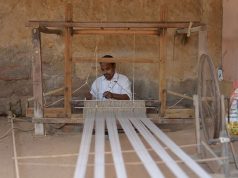 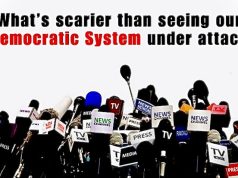