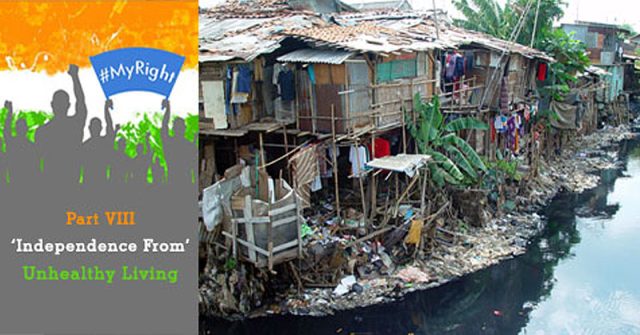 Healthcare and well-being is an essential pre-requisite for the development of any community. It generates good returns on investments both for human and for economic development of a country. Good health is directly linked to improving support to key areas such as education, skill development and sustainable livelihoods, which eventually leads to holistic social progress.

The 12th Five Year plan on health says ‘health should not be viewed as the absence of disease but as a state of complete physical, mental and social well-being’. Nonetheless, the healthcare statistics of India present a grim picture. 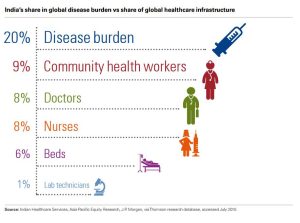 Ensuring the health and well-being of citizens is a primary need. The United Nations has projected that India’s population will reach 1.45 billion by 2028, making it the world’s most populous nation, going a step ahead of China. India will have the advantage of being the largest country of young people (64% of India’s population will be in the working age group by 2020). Simultaneously, it will face the challenge of 168 million people in the elderly age group by 2026. Health care for the elderly has not received much attention till recent years. This is evidenced by the fact that a national programme was launched only in 2011. If India wishes to utilise its demographic dividend to the fullest, then it is crucial that it nurtures a healthier population.

According to the World Health Organization’s (WHO) World Health Statistics 2015, India spent 1.16% of its gross domestic product (GDP) on health, ranking 187 among 194 countries. India ranks 157 in per capita. The per capita public expenditure on health was 55% of Indonesia’s, less than 20% of China’s, and 11% of Mexico’s and South Africa’s.

As Indian corporates are working to become efficient with global competition, they also need to become proactive, accountable and sensitive to their immediate environments. Doing away with a mandated percentage for people who are in need of food, healthcare, education and growth is only a part of CSR. With the increasing emphasis on accountability of business impacts on society and environment, we need to think on a broader perspective. 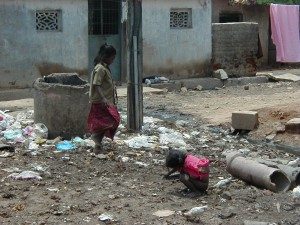 There is an increasing gap between the haves and the have-nots. Therefore, there will be an increase in the scrutiny on corporates and expectations from society. Many companies have realised and responded pro-actively while others have done so only when pushed.

Companies spent over Rs 42 crore towards ‘Swachh Bharat Kosh’ as part of their corporate social responsibility (CSR) activities in 2014-15. It aims to improve cleanliness levels in rural and urban areas including schools. As many as 460 companies spent a little over Rs 6,337 crore for CSR activities last fiscal. This included 51 PSUs which spent Rs 2,386.60 crore. In the Budget 2016, Rs 9000 crore has been allocated to Swachh Bharat Abhiyan. The important aspect here is to share and transfer values in the process of building with the support of capital.

The National Rural Health Mission set-up by the Government in 2005 is a noteworthy initiative in public health. The healthcare industry has emerged as the second largest service sector employer and private sector partnerships through PPPs in health are gradually gaining acceptance.

The key is to increase returns for all stakeholders and emphasize on developing effective CSR strategies. This can be achieved by aligning CSR initiatives with business objectives. At the same time it should be sustainable, scalable and result oriented. Unless health challenges are addressed, the demands for growth will make business difficult in the future. We are at a stage where we can look not only towards innovations to address the difficult development challenges we face in India, but also motivate ourselves to take innovations to greater impacts.