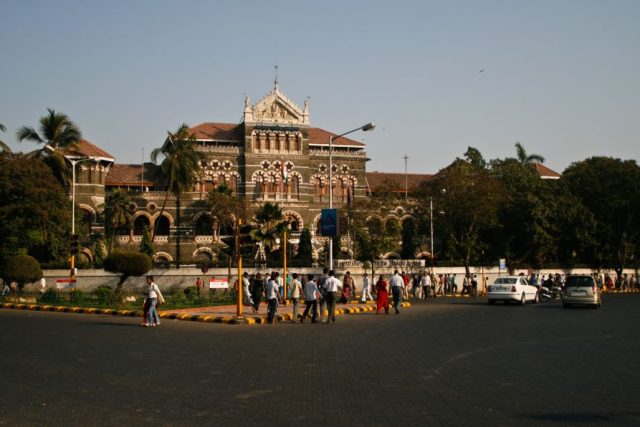 Mumbai Police is set to establish a police foundation for the betterment of the force and the welfare of the police personnel. According to a Times of India report, CM Devendra Fadnavis-led home department of the Maharashtra government gave permission to the police commissioner Datta Padsalgikar to register the foundation as a public trust. This foundation is the first of its kind. The government also allowed this trust to accept donations from the corporate houses, as part of their CSR activities.

In the Companies Act, 2013, the welfare of army personnel and their family members is one of the mentioned provisions. The engagement of the corporates with the army, however, has been very limited in this capacity. Corporates like P&G, IDBI and D-link are among the few who have been active in helping the army veterans and their families.

This is the first time that a police department will be an option for the corporate houses’ CSR funds. According to the report, several private organisations and leading industrial houses were ready to contribute to the modernisation and welfare of personnel from funds available under corporate social responsibility.

The funds will be distinguished in such a way that there is no conflict of interest while collection. Only highly credible bodies/persons will be allowed to donate to the Mumbai Police Foundation. The functions or the duties of the police force cannot be compromised due to these donations. A draft of the trust deed and other incidental matters will be examined by the law and judiciary department before an application is made to the charity commissioner for registration of the trust.

Padsalgikar was quoted saying in the report, “Its activities will be completely transparent and available for public scrutiny. Eminent people from different walks of life will be trustees. The trust will have the right to reject donations if the credentials of the donors are doubtful.”

The main aim of this foundation is to aid the welfare of the police, in terms of healthcare, education, housing and many other benefits. In most of the cases, the police forces are managed by the state governments. After the delinking of the central government from the National Scheme for Modernisation of Police, the scheme is not active due to the unavailability of funds. With the help of corporate funding, not only professional but also the personal scenario will be mended for the police forces. It depends on the kind of response and participation that this foundation receives from the CSR wing of corporate houses.