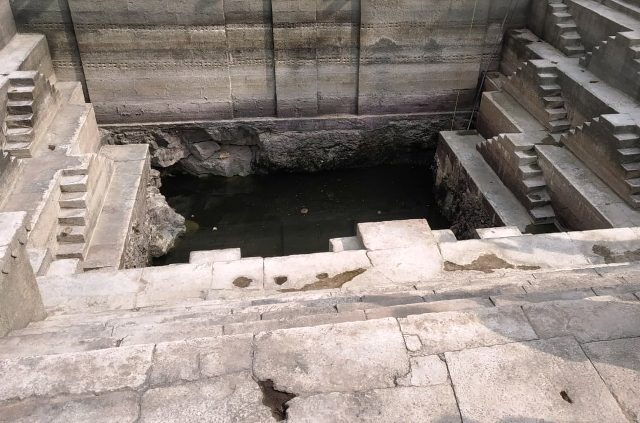 On December 4 and 5, InterGlobe Foundation and Seva Mandir inaugurated a Heritage Restoration and Waste Management project in Delwara and Kumbhalgarh towns of Rajasthan respectively. Both the towns have immense historic and tourist value.

InterGlobe Foundation, the philanthropic arm of InterGlobe Group has partnered with Seva Mandir, a rural development NGO based in Udaipur, Rajasthan, to implement these projects. December 4 marked the commencement of the renovation project of Delwara’s historic 19th century – Indra Kund stepwell, which was attended by Rohini Bhatia, Chairperson, InterGlobe Foundation and Ajay Mehta, a trustee of Seva Mandir, along with the other members of the project.

Indra Kund which was once a public space and a source of water for the community has fallen into disuse and disrepair over decades of neglect. InterGlobe Foundation’s experience with the restoration of Rahim’s Tomb in Delhi, will assist the efforts of the citizens of Delwara, the local Panchayat, Seva Mandir and Devigarh to restore the stepwell to its former glory. The project will include cleaning the water, restoring its incredible stonework and fencing. The Indra Kund also had a rare historic Persian Wheel which will be recreated.

After the inauguration event, the following morning Bhatia launched a waste management and cleaning up project in Kelwara town which houses the historic Kumbhalgarh fort. The project will entail setting up and waste collection and proper disposal mechanisms through the support of Gram Panchayat, local citizens, hotels and other stakeholders. 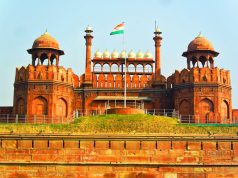