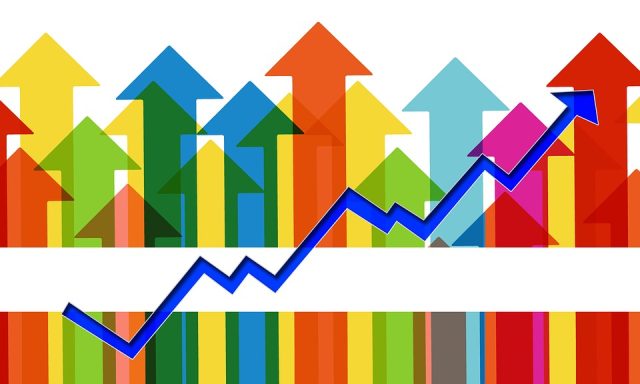 India is one of the most “dynamic emerging economies” and is likely to grow at 7.7 percent this year on strong private demand and government reforms but excluding the effect of demonetisation, a UN report said today.

It said demonetisation undertaken in India will have a “significant impact” on consumer spending in the short term but the country’s economy will return to the about 7.6-7.7 percent growth.

When asked as to why the UN has not taken into account demonetisation impact on growth forecast, Economic Affairs Officer at UN ESCAP Matthew Hammil said: “The UN report was prepared in late November, then finalised in December.”

Going forward, he said, the growth rate for India is expected to be slower than what is projected now, taking into account the demonetisation factor.

According to the United Nations World Economic Situation and Progress (WESP) report released here today, the country’s economy is likely to expand at about 7.6 percent in 2018.

“India has positioned itself as one of the most dynamic emerging economies. Growth is projected to reach 7.7 percent in 2017 and 7.6 percent in 2018 amid strong private consumption,” said the report.

It expects a slight pick-up in investment demand supported by monetary easing, government efforts towards infrastructure investments and public-private partnerships and domestic reforms.

Earlier this month, without taking into account the demonetisation impact, India projected the economy to grow at a slower pace of 7.1 percent in 2016-17 — as against 7.6 percent in the previous fiscal — on poor manufacturing, mining and construction sector activities.

The International Monetary Fund (IMF) on Monday cut the growth rate to 6.6 percent as against its earlier estimate of 7.6 percent citing temporary negative consumption shock due to demonetisation.

World Bank has also said that an immediate withdrawal of a large volume of currency in circulation and subsequent replacement with new notes announced by the government in November contributed to India’s slowing growth in 2016.

On the global economic situation, the UN report said it is trapped in a self-perpetuating cycle of weak investment, dwindling world trade, flagging productivity growth and high debt which is hampering progress in reaching the Sustainable Development Goals (SDGs).

“The world economy is projected to grow by 2.7 percent in 2017 and 2.9 percent in 2018, remaining below the average growth of 3.4 percent in the decade prior to the global financial crisis,” it said.

The eastern and south Asian countries are the world’s most dynamic regions currently, said the report, adding robust domestic demand and supportive macro-economic polices are benefiting these nations.

Developing countries remain the main drivers of global growth, accounting to about 60 percent of the world gross product growth in 2016-18, said the report.

Clean technology transfer and climate financing need to be expediting to tide over these challenges, the report said, adding that there is also a need to strengthen international tax cooperation.

Also, there are challenges posed by large movements of refugees and migrants which need to be addressed, the UN study said.

“World has 8 years to reverse climate change”, Dia Mirza in an exclusive chat with The CSR Journal 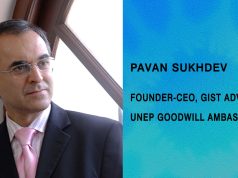 India Is Growing GDP Of The Rich, I Want India To Grow GDP Of Poor: Pavan Sukhdev, Founder-CEO, GIST