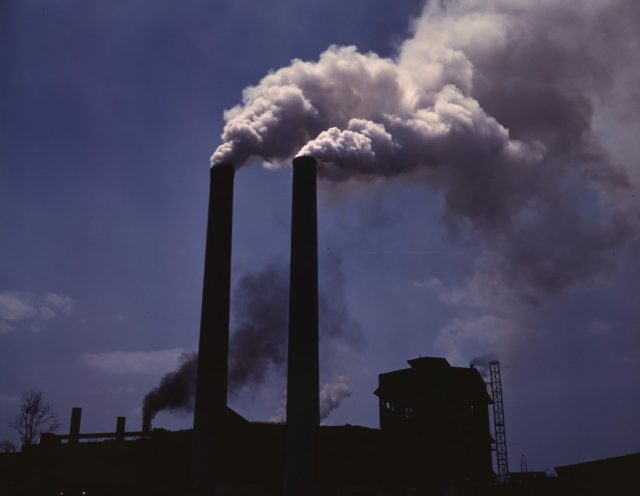 In 2013, air pollution claimed the life of one person out of every 10 who died globally, a report released by World Bank stated. Air pollution caused around 5.5 million premature deaths worldwide, with 60% of the deaths being reported in India and China. 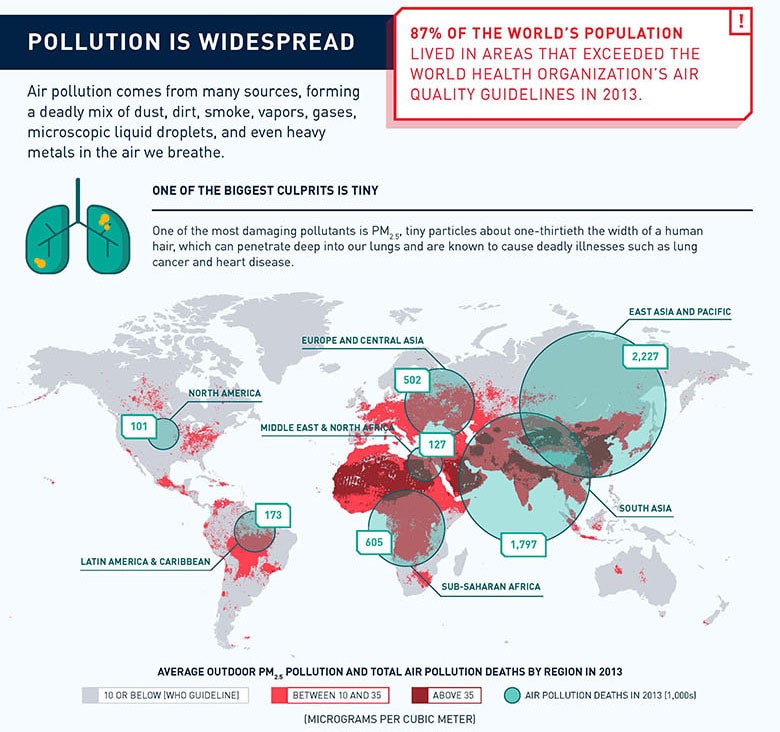 The study titled ‘The Cost of Air Pollution – Strengthening the Economic Case for Action’ by World Bank aimed to understand the economic costs of premature mortality arising out of air pollution. It seeks to strengthen the case for governments to act ambitiously in reducing pollution.
Air pollution was found to be severe in some of the world’s fastest growing urban regions, where greater economic activity contributed to higher pollution levels. Even far from urban areas, billions of people were dependent on solid fuels such as wood, charcoal, coal and dung for heating and cooking and witnessed indoor pollution. 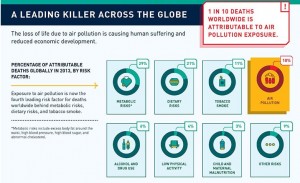 Air pollution is the fourth leading fatal health risk globally after metabolic risks, dietary risks and tobacco smoke.  The estimates are based on exposure to PM2.5 pollutants. It is surprising that developing countries have shown higher traces of PM2.5 levels compared to that of developed countries.

This pollution is not only a health risk but also reduces the quality of life and development of the nation. as a whole. Illness, premature death, loss of productive labour, income, environment, etc causes the country to miss out on achieving its full potential.

Apart from loss of human lives, air pollution also contributed negatively towards economy. Welfare losses and manpower losses were estimated to the tune of $5 trillion and $66 billion respectively. India’s overall loss was estimated to be around $560 billion or 8.5% of the country’s GDP.

The highest concentrations of PM2.5 in 2013 were in North Africa and the Middle East because of emissions of windblown mineral dust, and in South Asia and East Asia and the Pacific, especially in northern India and eastern China, because of combustion emissions from multiple sources, including household solid fuel use, coal-fired power plants, agricultural burning, and industrial and transportation-related sources.

Health risks especially in developing countries have been proved to be significantly higher than that of developed countries.

Governments face a wide array of competing development challenges, and monetizing the costs of pollution can help them decide how to allocate scarce resources to better the lives of their citizens.

Children and senior citizens are particularly vulnerable to pollution. India with the verge of having one of the youngest working force and at the same time being one of the most populous countries with high air pollution has a tough road ahead. Government and corporate firms will need to come forward together with communities to look for alternative ways of growing sustainably.

Few steps taken by the government and corporate houses like promotion of solar power and renewable energy and focusing on research on green technology could possibly pave the way for a better tomorrow. 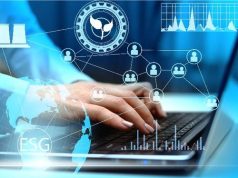