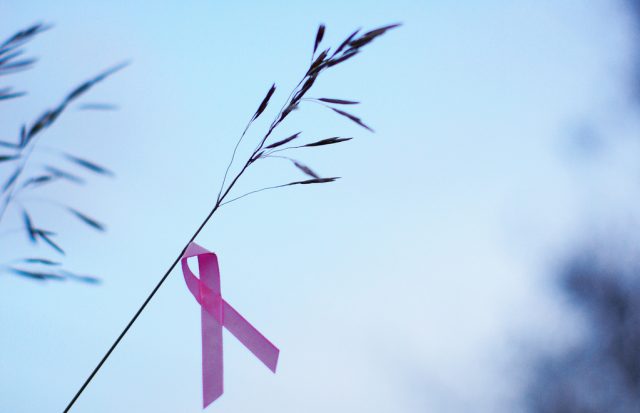 In India, cancer has become one of the four leading causes of death. According to estimates from the Cancer Registry Program of ICMR, Delhi has the highest prevalence rate in India – there are currently 200,000 people in the capital with cancer with about 21,000 being added annually.  Of these, 10,000 die every year. 75%-80% patients are diagnosed when they are in the 3rd or 4th stage of cancer – hence the role of palliative care becomes paramount.

CanSupport, in the field of palliative care organised its 11th annual walk called Walk for Life: Stride against cancer, an initiative to show support to cancer patients, spread awareness among the masses, honor those lost to cancer and raise funds. People walked and ran in memory of loved ones and wrote moving messages on the Wall of Honour.

Harmala Gupta, Founder of CanSupport said, “Unlike the west, where survivorship figures for cancer are on the rise, in India unfortunately the majority of those diagnosed become aware of their condition when the cancer has already spread and cure becomes difficult.”  Gupta, a cancer survivor herself, believes that palliative care is a neglected field in India.

Cancer is a deadly disease that not only drains out an individual mentally and physically, but oftentimes leaves the patient financially exhausted with the majority of the savings spent in funding the treatment. 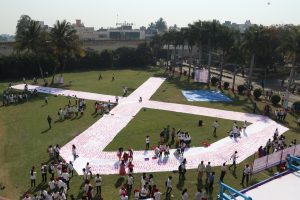 The second edition of Pink Street Campaign unveiled a hand printed cancer awareness ribbon. It was started by Zuvius Lifesciences with an aim to create awareness regarding cancer, its causes, symptoms, and preventions. The initiative also salutes the survivors who have fought the disease against all odds and are living their lives gracefully.

The Indian Council of Medical Research estimates 17.3 lakh new cases of cancer and 8.8 lakh cancer deaths by 2020. This makes it even more important for the masses to be aware of the deadly disease.

Tally Education too joined hands with Win Over Cancer, a not-for-profit organisation which provides support to cancer patients. The initiative is aimed to mitigate the aftermath of socio-economic impact on the cancer survivors and their family members, by providing skill development and helping them attain financial stability. 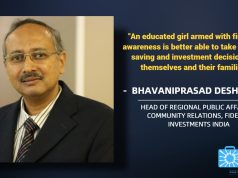 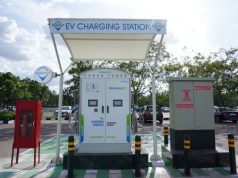 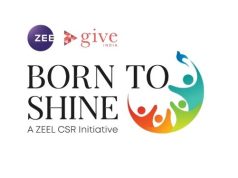