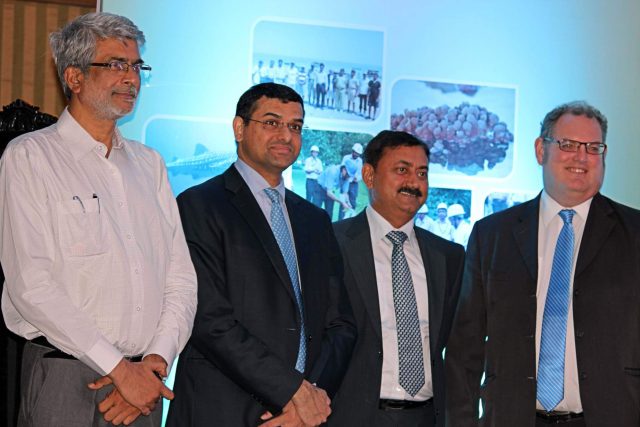 WITH the group revenue of about $100 billion (approximately Rs. 5,70,000 crore), Tata Sons is one the biggest revenue generators in India. Latest figures show it’s also topping the charts as one the biggest spenders on wp and sustainability, with a whopping Rs. 660 crore spent on wp alone in the fiscal 2013-2014.

According to Mukund Rajan, Group Brand Custodian, “The group has spent an average Rs. 1000 crores per annum during the last three years between Tata Sons and Tata Trust, while in the last one decade, the group has spent around Rs. 8000 crores on sustainability and addressing social causes”.

The Tata Group was one of the first corporates to institutionalize a sustainability group at the Board level to spearhead the entire Group’s sustainability and wp initiatives. It is led and monitored by Shankar Venkateswaran, who with more than 30 years of experience is an old hand with widespread exposure in the corporate as well as development sectors.

In the last one decade, the group has spent around Rs. 8000 crores on sustainability and addressing social causes

The sustainability group presently consists of about 7 to 8 dedicated resources and will soon be scaled up about 20 people. “We are in the process of setting up a framework for sustainability, best practices and wp which will eventually become a sort of Standard Operating Process for all group companies”, said Venkateswaran.

The focus area of this group will be:

Tata Group has its presence in about a 100 countries across six continents, and employs over 540,000 people worldwide.

Some of the early social initiatives of the Group began over a century ago, like establishing a creche for working mothers at the Tata textile mills in 1880, setting up a pension fund in 1886, and even the introduction of leave with pay and maternity benefits for employees as early as 1920.

According to a report published by Brand Finance, a UK-Based consultancy firm, Tata ranked 34th among the top 500 most valuable global brands, with a valuation of $21.1 billion.

More than 60 percent of the Group’s revenue comes from international operations, and Tata Steel is among the top 10 best steelmakers in the world. At a round table conference on sustainability organized in Mumbai, Dr. Paul Brooks, Group Director – Environment, Tata Steel, spoke about the benefits of inculcating sustainable practices in the business model, “Creating a sustainable value chain with people, process and environment is perhaps the most effective and profitable business model in the long-term,” said Brooks.

Perhaps, in the light of the new mandatory wp regime, this exercise by the Tata Group to institutionalise their sustainability and wp initiatives, will not only help the company streamline, standardize monitor and audit the statutory requirements, but also add longevity to their relationship with all stakeholders. 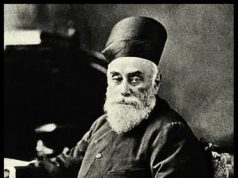 Jamsetji Tata is the Greatest Philanthropist of the Century 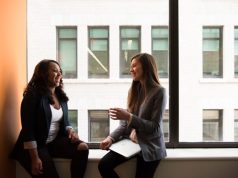 India’s top companies and the SDGs