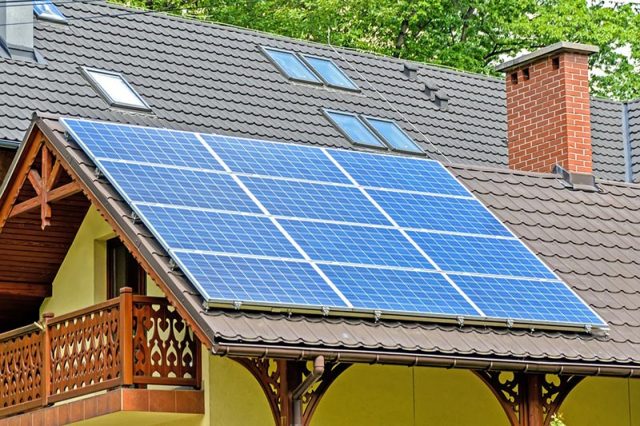 Last week, at the forefront, was the story of Minara Masjid in Mumbai. It has been in the news for its mesmerizing lights and its spiritual importance. However, recently it was in light for its sustainable ways. The mosque became the first ever in the city to replace the conventional thermal and coal combustion with solar panels for electricity, about four months back. It has helped reduce the electricity bill by half, and the trustees have already recovered a significant amount of money they invested in the solar panels.

This is a perfect example of why solar panels could be the way to go forward in India. In any case, from the ecological perspective, the world is in a place where renewable energy resources are the better options. Solar energy is one of those resources which gives returns quickly, and India is an ideal place to carry it out. On land, we receive solar energy at the rate of approximately 1,73,000 TeraWatt (one million million watts).  India ranks fifth in the list of countries ideal for harnessing and consuming solar energy. We initiated this process in 2008 when then PM Manmohan Singh launched India’s National Action Plan on Climate Change on June 30, 2008. The aim was to shift India’s energy consumption from fossil fuels to non-fossil fuels like solar and wind energy.

According to the Ministry of New and Renewable Energy, in 2015-16, India has crossed the 12 Giga Watt (one billion watts) mark. Many of the states have adopted solar energy as a means of electricity. Andhra Pradesh leads the list and Karnataka, Telangana and Rajasthan are close behind. The government has implemented a lot of policies and schemes to enable greater use of solar energy in the country. The government has reduced solar tariff to Rs. 2.97 per kwH. A low solar tariff will make the solar energy plants easy to establish, will call in more investment and will increase solar energy reach in India. India has severe power shortage, especially in rural areas. According to a report published by the Ministry of New and Renewable Energy, between 2014-17, 1.1 lacs of solar pumps were installed in the country. While solar power is used actively by government buildings and big institutions, but it has not helped much in the residential sector.

A report by Scroll claims that the Indian government rolled out Rs. 50 billion funding for 30% capital subsidy for rooftop solar installations to push capacity to 4.2 GW by 2020  in December 2015. This has not helped in getting solar energy to people’s homes, but developers only focus on commercial setups. This is happening because adapting to and investing in solar energy costs a lot, and people do not have assurances of getting a return on their investment. Plus, it costs them slightly higher, it requires a lot of space to set up on the roof and blocks it for any other use.

The process and benefits of developing solar energy are still not understood by people, which gives rise to hesitation in investment and adaptability. It is a widely unexplored area, which can save money, pollution and can result in greater scientific and economic development. 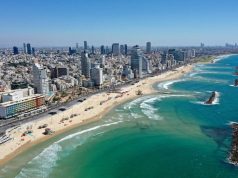 Sustainability and Innovation: The Key to Israel’s Successful Development Story