The concept of Corporate Social Responsibility a.k.a. CSR has been in existence since ages, albeit more so as an informal practice. Only recently, the ‘thread’ of corporate social responsibility in India has been woven into the ‘legal fabric’ and the ‘apparel’ being the Companies Act, 2013 (Act).

The CSR provisions, though formalised under the Act, have not been considered stringent enough. This argument gains weight by the fact that the non-compliance of the provisions can be gotten away with by merely citing ‘reasons’. Considering the ‘lenient’ nature of the provisions, calls had been made from certain sections to make the corporate social responsibility provisions in India stringent and one of the ways, thought of the doing so, was making the non-compliance a criminal offence.

The Ministry of Corporate Affairs has amended the Companies Act, 2013 vide a Companies (Amendment) Act, 2019, in order to inter alia strengthen the enforcement framework in relation to the CSR spends made by the companies. The amendments are yet to be notified. The Ministry has, through the said amendment, introduced provisions which provides for manner of dealing with the funds which remain unspent out of the total funds mandated to be spent towards corporate social responsibility activities under Section 135(5) of the Act.

Most importantly, a lot of hue and cry has been created over the ‘criminalization’ of the non-compliance of the CSR provisions under the Act wherein provision for imprisonment has been introduced – albeit these CSR changes are yet to be notified.

Upon the failure of the company to do so, the company shall transfer the unspent CSR spends to a fund specified in Schedule VII of the Act, within a period of 30 days from the date of completion of the third financial year.

For the unspent CSR spends which do not relate to an ongoing project, pursuant to clause (5) of Section 135 of the Act, the Company is required to transfer such unspent CSR spends to a fund specified in Schedule VII of the Act, within a period of six months from the expiry of the financial year. Further the Ministry has added a new provision as clause (7) of Section 135 of the Act, which provides for penalty in case of contravention of the provisions of CSR spends.

The Ministry felt the need for such amendment as many companies were not fully using the amounts earmarked for CSR activities and there have been instances of diversion of such earmarked funds. As per the erstwhile provisions of Section 135 of the Act, the companies had to just provide reason for not spending the amount earmarked for corporate social responsibility in India.

Now, in terms of the recent amendments, the companies will have to mandatorily transfer the unspent funds to either ‘Unspent Corporate Social Responsibility Account’ or to a fund specified in Schedule VII of the Act, as the case may be. The penalty provision is expected to, in a way ‘compel’, the companies to comply with the CSR spending so as to avoid penal provisions which includes imprisonment.

Several activities that are part of Schedule VII of the Companies Act, 2013, enjoy exemptions under the Income Tax Act, 1961. This way, the companies can ‘hit two targets with one arrow’. These activities include contribution to Prime Minister’s Relief Fund, scientific research, rural development and skill development projects. Below are a few options available to the companies for claiming relief or benefit under the Income Tax Act, 1961:

1. Section 80G: Donation made to the Prime Minister’s National Relief Fund or to any institution or fund if it is established in India for a charitable purpose and if it fulfils the conditions as specified in clause (5) of Section 80G.

2. Section 35AC: Expenditure incurred on project or scheme for promoting the social and economic welfare or upliftment of the public as approved by the national committee set up for this purpose.

3. Section 35CCD: Expenditure on skill development project as notified by the Central Board of Direct Taxes.

Penalties incurred by companies in case of contravention of CSR mandate

Further, the liability of compliance of the provisions of CSR spends has been extended to every officer of the company who is in default and such officers shall be punishable with imprisonment for a term which may extend to three years or fine ranging between INR 50,000 to INR 5,00,000 or both.

The amendment with respect to punishment of imprisonment for a term extending up to three years, of the officers of the company who are in contravention of the corporate social responsibility norms in India, created massive turbulence among the corporates in India.

Such an act of criminalization of the civil liabilities was criticized widely.  Apparently as a result of the criticism, the government has ‘re-considered’ the penal provisions and the same may be scrapped as could be understood from a recent announcement made by our respected Finance Minister.

In order to allay industry concerns, the Finance Minister has gone on record to say that violations of CSR norms will be treated only as a civil liability and not as a criminal offence and the corporate affairs Ministry would review the relevant provisions under the Act.

One of the reasons behind the uproar created in relation to the penal provisions was that the corporates should not be ‘forced’/’coerced’ to carry out social good which is generally perceived as the predominant task of the government. At the same time, the present government has shown its alacrity by announcing the necessary regulatory changes so as to ‘douse the fire’ and calm the jittery nerves of the corporates.

Nevertheless, the proposed changes to the Act should make the corporates re-consider their strategy with respect to corporate social responsibility in India and illustrate necessary seriousness towards CSR spending.

This column appeared in the current print edition of The CSR Journal. To grab a copy, click here 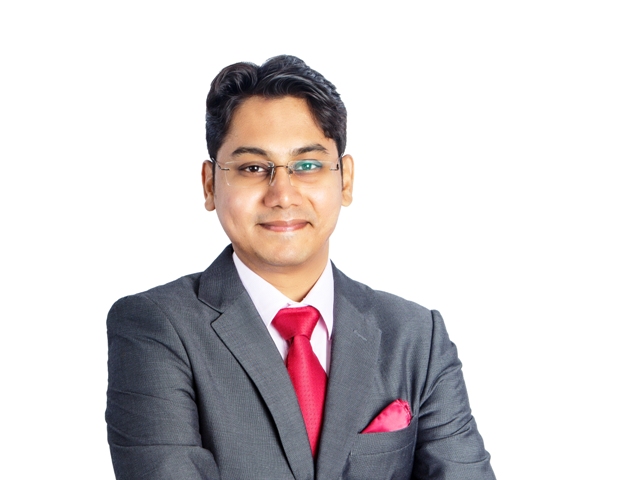 Rajeev is a Principal Associate at law firm Rajani Associates. He has passed his LL.B. examination in the year 2007. He is also a qualified Company Secretary from the Institute of Company Secretaries of India. 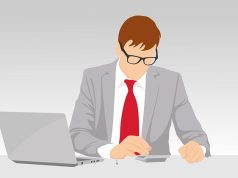 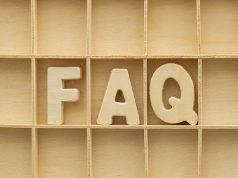 FAQ on Latest Amendments for Corporate Social Responsibility in India 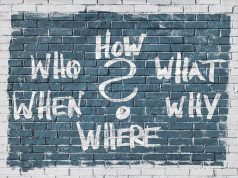