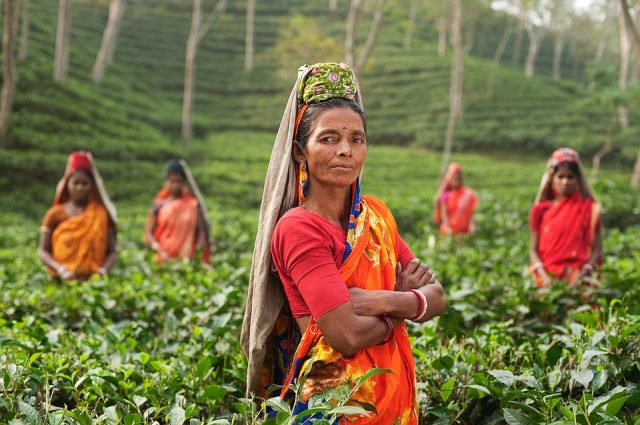 Rural women make up over a quarter of the world’s population. October 15 is commemorated as the International day of Rural Women by the United Nations. A substantial proportion of rural women has been involved in the agricultural labour force and informal work including care and domestic work within families and households.

According to the 2011 census, females have a share of 48.6 per cent in the rural population in India. Rural women mostly engage in agriculture and small businesses. But there are many government-supported missions and programmes where they are encouraging them to get trained as community health activists called ASHA or Accredited Social Health Activist, to function as an interface between the community and the public health system.

Cottage industry and handicraft are another source that provides employment and source of livelihoods to many such women. These work opportunities ensure the sustainability of rural households and communities, improving rural livelihoods and overall well-being.

Despite the critical contribution of rural women which is reviving many forgotten heritage arts and crafts, there are many structural barriers and discriminatory social norms that continue to constrain women’s decision-making power in rural households and communities. Women lack equal access to productive resources and assets, public services such as education and health care, and infrastructure including water and sanitation.

Significant data is available which reveals that rural women fare worse than rural men and urban women, and that they disproportionately experience poverty, exclusion and the effects of climate change and existing gender inequalities.

The government and private sector together should come up with ideologies that work towards the upliftment of rural women in our country. Working towards closing these gaps can increase the outputs of rural women to a considerable extent and build their confidence. We need to take up key initiatives that focus on greater financial inclusions, effective mechanisms to build awareness of the roles these women play as change agents, and the tremendous value of gender equality and women’s empowerment for producing social, economic, and climate resilience benefits. 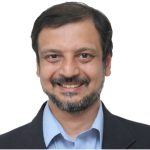 Dr. Huzaifa Khorakiwala heads the non-profit organisation, Wockhardt Foundation, which runs several programmes in health, education, water and sanitation across India. He is also the Executive Director of Wockhardt Limited. An MBA from the prestigious Yale University in USA, he has won numerous awards and is associated with many social causes. He is also the Founder of “The World Peacekeepers Movement”, an online movement.