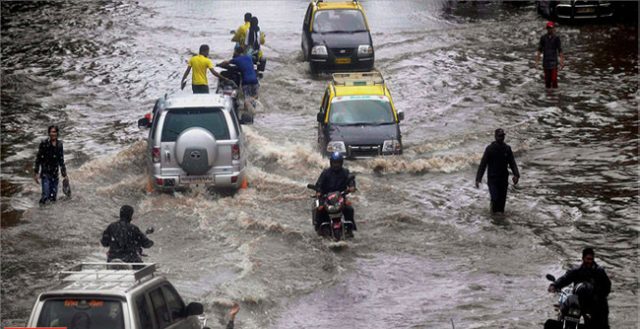 According to the data on the official website of United Nations Office for Disaster Risk Reduction (UNISDR), over 1,000 cities in Asia Pacific have signed up to its Making Cities Resilient campaign following a historic commitment made by all 329 municipalities of Bangladesh to join the campaign.

The UNISDR and its partners are working towards sustainable urbanisation by taking proactive actions. The Making Cities Resilient Campaign (MCRC) – launched in May, 2010 – addresses issues of local governance and urban risk. The Campaign is led by the UNISDR but is self-motivating, partnership and city-driven with an aim to raise the profile of resilience and disaster risk reduction among local governments and urban communities worldwide.

In the backdrop of the 2018 Asian Ministerial Conference on Disaster Risk Reduction (AMCDRR 2018) taking place in the Mongolian capital, Ulaanbaatar, Dr. Manu Gupta, co-founder and executive director of SEEDS and a member of the steering committee of MCRC, stressed upon the common challenges facing municipal authorities in creating safer cities.

“One common problem is that most cities don’t have dedicated resources for risk reduction initiatives as it tends to be low on their list of priorities and there is no single allocated budget,” said Dr. Gupta. “But now there is increasing acknowledgement that the effects of climate change are creating huge unpredictability in urban areas. In the past decade, major cities across the Asia Pacific region, including Jakarta, Mumbai, Bangkok and Manila, have suffered unprecedented flooding and this is turning the debate towards where the investment needs to go,” he added.

The Ten Essentials for Making Cities Resilient scorecard, developed by UNISDR, aims to accelerate implementation of the Sendai Framework for Disaster Risk Reduction (2015-2030) at the local level. In the CSO Stakeholder conference held in the backdrop of AMCDRR, a spirited discussion of achievements and challenges of Sendai Framework implementation and the civil society’s commitments for the next two years were discussed. Among the key highlights were commitments around:

World Tsunami Awareness Day: Are We Prepared If A Tsunami Strikes Again? 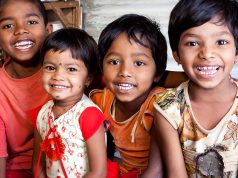