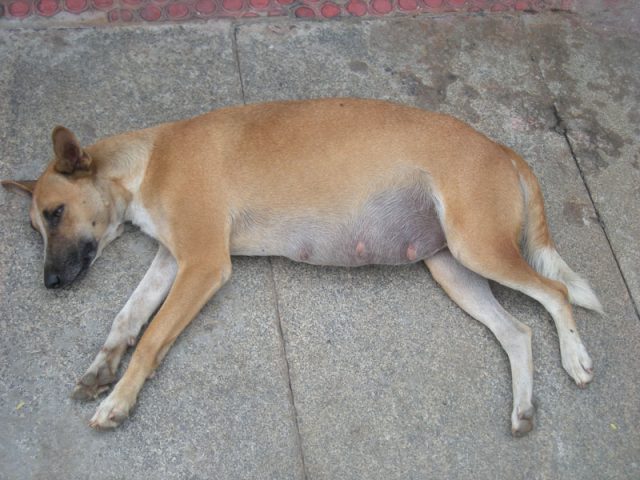 Stray dog population in India is as big a problem as the human population. There are about 30 million stray dogs in the country. The dogs are often infected with rabies or some other disease. More than 20000 people die in India of rabies every year. Global alliance for rabies control had reported that India accounted for 35% of human rabies death.

Civic authorities in Mumbai had reported that more people had died because of dog bite in the city than the terrorist attacks in 1993 and 2008, between 1994 and 2015. According to the dog census carried out in 2014, there were 95172 stray dogs in the city. Of them, 25933 dogs were not sterilised.

Man animal conflict that is on such rise has caused many to take extreme measures against these canines. These measures include poisoning, beating, clubbing or even electrocuting the stray dogs. In Kerala and Tamil Nadu, Village councils have ordered to kill the muts. Some locals have even gone to an extreme of hiring dog catchers and inject them with Potassium Cyanide to kill them. A lawmaker in Punjab had suggested in 2012 that these tray dogs should be sent to China as they are often eaten there. All this cruelty against mankind’s best friend because of the nuisance value it adds.

The simple solution to this is sterlisation and immunization of the stray dogs. Dog sterilization is a simple procedure that costs about 1000 rupees. The amount is not unaffordable if every individual is to give up watching two movies and adopt a stray for sterilization. The government needs to take strict actions and start a campaign of sterilsation of the strays with vigor. However, it would be a much faster and easier if we individuals step up. After all, we have often said, individuals are the real change makers.