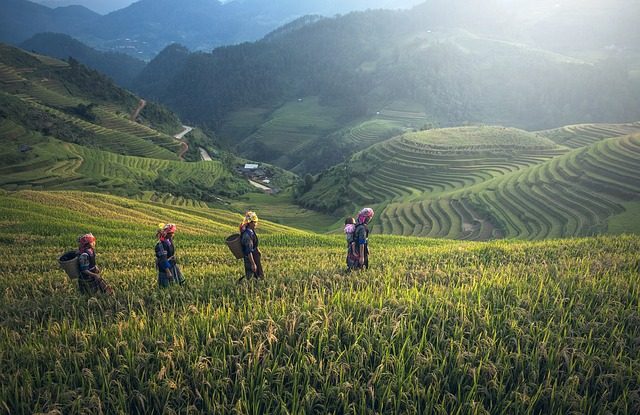 Charity begins (and ends) at home for corporate India.

A state like Bihar ranks 17th on a list of 32 states and union territories for which CSR data is available. Topping the list are industrial powerhouses like Maharashtra, Gujarat and Karnataka. The correlation between these three states’ economic output and the amount of CSR spends is 0.93. Zero indicates no correlation, and one indicates perfect correlation.

The reasons for this concentration in CSR spends may not be hard to find. Most of India’s industry is concentrated in a few states. Companies of a certain size are required to mandatorily spend two per cent of their average three-year profits on corporate social responsibility. It stands to reason that companies would spend money where they are located.

The concentration of industry has been a problem that policymakers have dealt with for decades. The RK Hazari Committee report in 1966 noted the problem of regional concentration. And it has persisted since then. A problem as long-standing and deeply entrenched as the concentration is unlikely to go away quickly. This means that CSR spends may also continue to face concentration issues.

Swetank Mishra, who runs a developmental non-governmental organisation called Sahej said that poorer regions would be better served with such funds. And interestingly, the government does prioritise certain regions when it comes to allocating funds.

Uttar Pradesh, Bihar and Madhya Pradesh get the maximum share of central resources shows data on the devolution and transfer of resources from the centre. This seems to follow the policy of redistribution of resources so that backward regions can develop better. And is in sharp contrast to the patterns in CSR spending.

One could make an argument for mandating spending in backward states when it comes to CSR too. But a question would arise as to whether corporates can spend effectively when they are not familiar with the territory or its problems. Would they be able to monitor such spends effectively in the most backward of regions?

With the government, elected representatives are accountable to voters. Spending on backward, populous regions can help win votes. Governments also have the last-mile connectivity required to bring projects to fruition and monitor them. The accountability of such public projects is also likely to be higher than privately-owned ones. Companies have no accountability from voters. Shareholders are hardly directly impacted by its charity work. So well-directed spending cannot be expected to occur as a natural consequence of mandatory CSR.