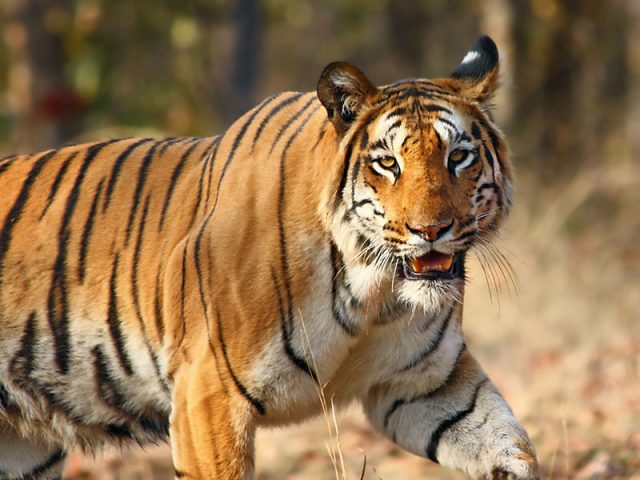 Despite having a huge population of over 1.3 billion, the country boasts 662 protected areas, five of them designated as World Heritage Sites by the United Nations Educational, Scientific and Cultural Organization (UNESCO). Despite the strong legal and policy framework to regulate and restrict wildlife trade in India, the rise of crimes against wildlife are driving them into the brink of extinction.

The illegal trade in wildlife is expanding rapidly in India. It is driven by demand for rare species—headed for the pet market—as well as for species believed to have medicinal properties. The main consumer markets are China and South East Asia, but wildlife—alive or as body parts—is also smuggled to the Gulf, Europe and Northern America. Beyond India, the main transit countries are Nepal, Bangladesh, Bhutan, Sri Lanka and Myanmar.

While it is not easy to track these crimes, it is important to spread awareness against them in order to reduce the demand of these animals and products and garner support from the public. In order to take an action against these crimes, on 21 May 2019, India’s Wildlife Crime Control Bureau, in collaboration with UN Environment Goodwill Ambassador for India Dia Mirza, the Wild for Life Campaign and branding experts Ogilvy, officially launched a roving airport exhibition which highlights the environmental damage done by wildlife trafficking.