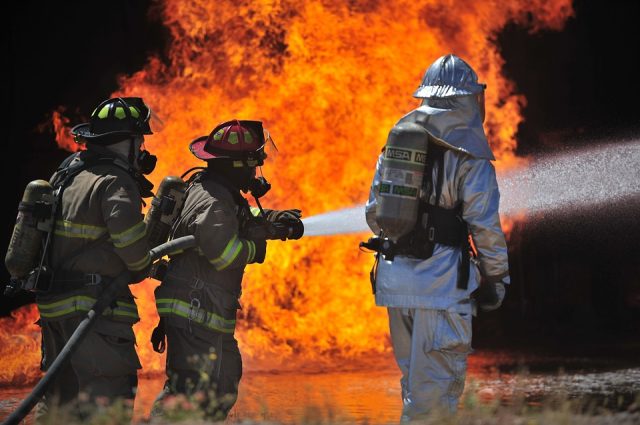 “What would you like to be when you grow up?” asked a teacher to her class of third graders. ‘Doctor’ ‘Engineer’ ‘Pilot’ ‘Shahrukh Khan’, came the answers of the students. No one said, ‘Firefighter’. Not even Manav whose father was one.

The job of a firefighter is daring and challenging. It involves risk of accidents, casualties and even life. However, the heroes who take up this job are not well appreciated in our country.

In India, the firefighters make about 15000 to 20000 rupees a month. In the western countries though, the remunerations ranges from 65000 to 80000 a month. The risk allowance they receive was a measly amount of rupees 50 until 2013. After the several protests from the employees, the amount was revised to 500 rupees which is still very less considering the risks involved in the job.

On top of that, Mumbai’s firefighters are not provided with any insurance to pay for their treatment at private hospitals when they are injured while on duty. In fact up until 2014, there was no procedure for the fire brigade authorities to admit an injured firefighter to a private hospital even if the public hospitals are far away. There have been cases where these firefighters who are anyway not paid well for the risks they take in their line of work, had to shed lakhs of rupees from their own pockets for their treatment of injuries they suffered from at work.

The firefighters often work long hours and all days of the week, considering the limited staff availability in India. According to a government sponsored study, the country has less than 3000 fire stations operating against the requirement of 8500. This reflects a deficiency of 65%. However, these figures are not surprising provided that such a high risk profession is expected to be done without proper resources or rewards in return. 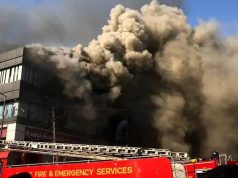 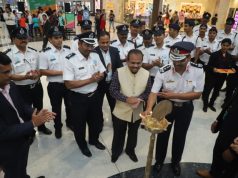