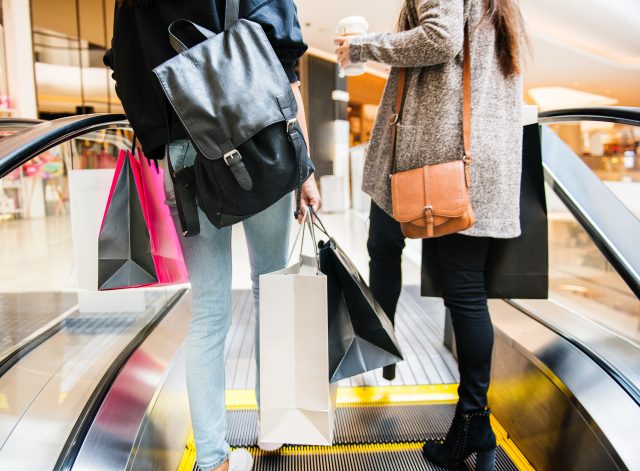 India’s LGBTQ economy is largely untapped, and research by Godrej India Culture Lab shows that it has enormous potential. In most populations, around 6% of the adult population is LGBTQ. Applying that to India suggests that just under $200 billion (6% of GDP) can be assumed to be earned income from India’s estimated 45 million LGBTQ people, according to Firstpost.

Marginalisation and discrimination always carry heavy costs: they shrink the existing pool of talent, restrict markets and slow down economic growth. A 2016 World Bank report that looked at 39 countries found a clear link between marginalisation and loss in GDP.

“Other kinds of costs that are not in the study include the brain drain cost; people leaving India because of the stigma of being a LGBT person […] So there are lots of things I cannot take into account. If I could, it would simply add to my estimate and make it larger; that’s why I believe my numbers are conservative.”

“India is far behind in tapping into Pink/LGBTQIA tourism that has been a major contributor to the US and Brazilian economy,” Keshav Suri, Executive Director of The Lalit Hotels says in the report ‘A Manifesto for Trans Inclusion in the Indian Workplace’. There is enough research to show that the power of the global LGBTQ market should be harnessed.

As of 2015, the Global Spending Power of LGBT consumers was estimated at $USD 3.7 trillion – 4.6 trillion per annum. This is not inclusive of those who identify as allies of the community- friends and families of LGBTQ individuals that support them and the community.

Moreover, The Gallup World Poll (a survey conducted in 160 nations) asks whether or not the place in which a person lives is “a good place for gays and lesbians”. Economist Richard Florida and Charlotte Mellander correlated this data with GDP per capita. They found a significant positive correlation between the two.

Self Defence Workshop for the LGBTQIA+ Communities