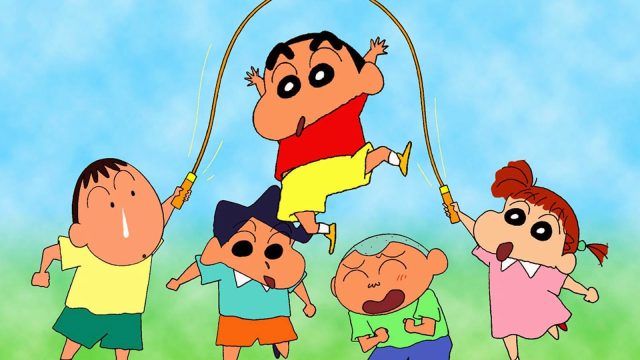 Between the TV, computer, Internet, gaming consoles and mobile phone, kids are spoilt for choice. Some kids even have access to virtual reality headsets. According to IAMAI’s report, out of 400 million internet users in 2015, 28 million were children. That number has grown exponentially due to higher internet penetration and democratisation in electric hardware.

Mithila Mahajan had twins 4 months ago. Her daughters get to watch TV for 30 minutes every day and their eyes are glued to the screen the entire time. That says something about the consumption pattern of content by today’s kids.

In most Indian homes, there is just one TV. Kids do get to watch cartoons in their own time but they also watch TV with their parents so they end up watching everything from Shin Chan to Crime Patrol, from Chota Bheem to Big Boss.

Kids are quite impressionable and patronise the characters they are exposed to. A petition was filed against Chota Bheem which is one of the most famous cartoon characters in India. The protagonist of the show, Chota Bheem is a 9-year-old kid who acquires superhuman strength by consuming 4-5 laddoos. This promotes unhealthy eating habits in kids as they watch about 4-5 episodes of Chota Bheem at a time which makes them feel they should eat more than 20 laddoos a day as their Superhero does that without any problem!

The show also promotes stereotypes which have had a firm grip on India. The villain of the show is called “Kalia”, a dark-skinned kid which creates a prejudice in the mind of children that dark skin is equivalent to evil.

Another TV show which has created havoc in the lives of parents is Shin Chan. The cartoon character is a five-year-old child who is rude, disobedient and cracks inappropriate jokes. He calls his mother fat and makes fun of her cooking skills. Kids imitate him, thinking it is cool to do everything Shin Chan does.

Kids will end up consuming content one way or another. Parents can’t ban them from watching their favourite TV shows but they can at least influence their kids’ choices.