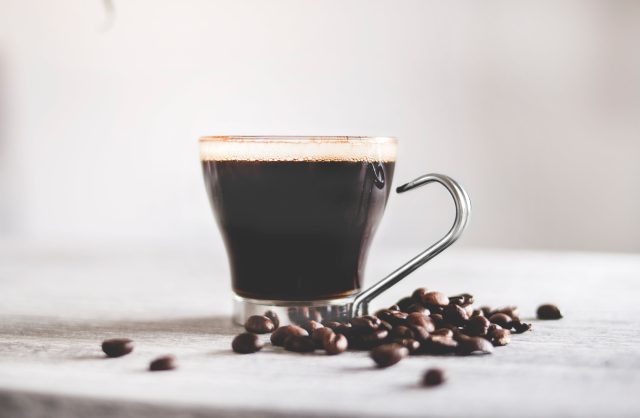 Coffee culture in India is rising over time. The number of cafes in the country has increased in the last 5 years. However, this has not made a significant rise in coffee domestic sales as predicted. One of the major reasons behind this is the use of Chicory roots in the coffee.

Chicory is a flowering plant in the dandelion family that is characterized by a tough, hairy stem, light purple flowers and leaves that are commonly used in salads. The roots of this plant are roasted and ground and added with the coffee powder available in the market. The coffee solely made of chicory is considered healthy as it does not have caffeine. Taste similarity between coffee and chicory has made the latter a substitute for fighting caffeine addiction.

With the rising prices of coffee, the coffee brands such as Bru and Nestle are adding chicory to coffee in order to protect margins. Food and Safety Standards Association of India (FSSAI) has permitted the use of up to 49% of chicory in coffee powder sold by brands. The decision has left the coffee growers in the country in a miserable state. The United Planters’ Association of Southern India (UPASI) has said that the coffee sector had been going through tough times in the last several years due to falling prices, labour shortage, soaring labour costs, rise in fertilizer prices and vagaries of nature. All these have pushed up the cost of coffee production by 50%. Also, the white stem borer (pest) attack has brought down the production by almost half.

Considering the woes of the country’s farmers, FSSAI has proposed to bring down the chicory content in the coffee to up to 30%. While the clearance of the proposal is pending, the growers are expecting a positive future of getting a good price for their crop.