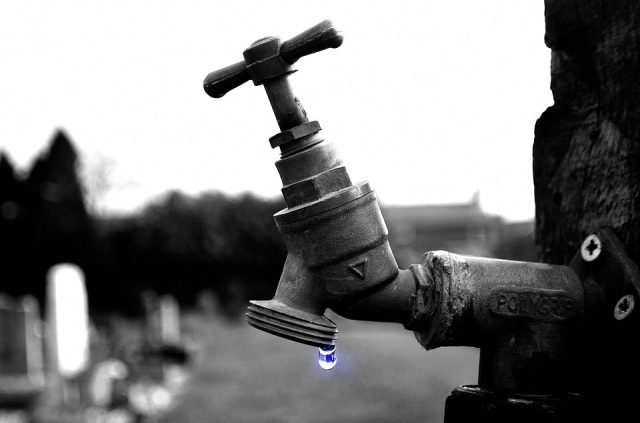 In April 2018, Cape Town’s Day Zero took centre stage. Day Zero is when the city would run out of water and the government would have no option but turn off the supplies. Cape Town is one of the most developed cities in the world and they are facing the possibility of a day when they would have no water. The residents played a huge role and participated wholeheartedly in reducing their water usage. Mother Nature blessed Cape Town with rains in the winter season and averted the impending crisis.

On November 16 2018, BMC announced that they don’t have enough water to meet the needs of Mumbai till next monsoon since the reservoirs don’t have enough stock of water. They have executed a 10% water cut in the city. There was a lot of uproar on social media about it. People in Mumbai are used to the luxury of running tap water.

The extravagant use of water is clearly visible in any residential area in Mumbai as soon as the city sees the first light of the day. Cars are washed with running water disregarding the fact that suburbs like Bhayander and Vasai don’t have running water for potable purposes.

India, particularly in Mumbai, is blessed with four months of monsoon but the day is not far when the limited reservoirs will not be enough for its ever growing population. Mumbai receives all its water from 7 reservoirs (Modak Sagar, Tansa lake, Vihar lake, Tulsi lake, Upper Vaitarna, Bhatsa and Middle Vaitarna). Ironically, majority of them are in its neighbouring district which faces the brunt of water shortage and cuts every year.

It is high time citizens of Mumbai stop taking water for granted and use it as a precious resource. The government should start implementing measures to ensure that Mumbai never faces ‘Day Zero’.

BMC became the first city in Maharashtra to pass a law mandating water harvesting plants for all new projects in the city exceeding 1000 sq. meters. The law was amended in 2007 and the limit was reduced to 300 sq. meters. This was a great step in the right direction if the city abided by this law.

Most water harvesting plants, if any, work only on paper. The government should ensure that this law is strictly enforced so that some of this water can be used for non-potable purposes like washing cars, cleaning floors, watering the plants, etc.

The onus lies on citizens as well because they will suffer the brunt of water shortage in future if they don’t start using water judiciously.

Cape Town had to resort to using around 50 litres of water per person to combat water shortages. Mumbai is blessed by mother nature with monsoon rains almost every year. They have to do with 10% water cut as of now. However, the citizens of Mumbai should not push their luck and start conserving water and treating it as a finite resource if they don’t want to face ‘Day Zero’ in the near future.

The Corona Quilt Project: An Artistic Expression of Life during the Pandemic