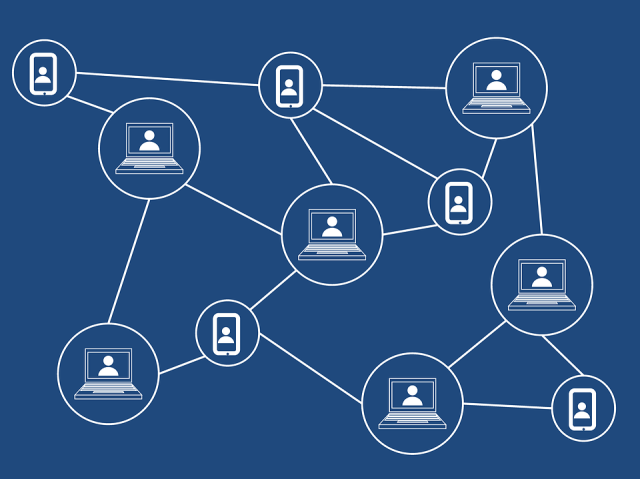 Blockchain technology has gained a lot of popularity since it was introduced to the mass audience along with Bitcoin, a cryptocurrency released by Satoshi Nakamoto in 2009. There have been many discussions about the potential of this technology and its powers to solve real world problems.

Blockchain is a decentralised digital ledger where all the database is recorded in chronological order and is visible publicly. This makes it difficult to corrupt, which has led many people to find various ways to exploit the power of this technology to form intuitive applications that would work towards development of the countries and economies.

Corruption has been a big hurdle in the way of national development in India. According to Global Financial Integrity, India lost an average of $34,393 million due to illegal financial flows between 2002 and 2011. The losses lead the government to cut down funding for critical programs like economic growth and healthcare.

Experts have suggested blockchain based voting system where all the votes cast in an election are recorded in decentralised public ledgers, which cannot be tampered with without leaving traces across the entire chain. The votes can be cast remotely from smartphones, which would eliminate the process of having to be physically present and then worrying if the vote was actually counted. With votes coming in digitally, they could all be recorded permanently creating new blocks in the network.

Several countries have seen potential in the blockchain technology. The British Government is working towards utilising blockchain to store and manage the databases of grant, student loans and public money spending, in order to build trust amongst the citizens. The Ukraine government is considering selling the government property via Auction 3.0, which is blockchain based auction. In Myanmar and Indonesia, the corporate companies are using the technology to eliminate corruption by recording all the financial transactions on public ledgers of chains of blocks. Moscow is intending to use blockchain in a city management platform where citizens can track voting on city projects.

The technology so powerful and new can not only clean the current corrupt systems of a country but also spur economic growth. And since it is based on a huge network on systems, it will be long before someone could actually master to hack it without leaving a trace.