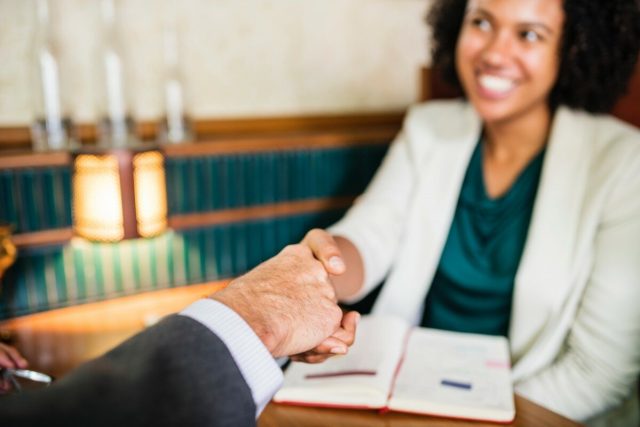 There are not many women in leadership roles in today’s world. In fact, females striving for high-level success in male-dominated fields face many challenges. According to research, when we think of good managers, more often than not, we think of men. Men are perceived as more competent and commanding than women, which can lead women to encounter scepticism when they go for high-level positions in business.

According to the American Psychological Association, female leaders are often accused of being bossy, cold, bitchy, or aggressive, as against the stereotypical image of women as compassionate, warm, and submissive. These accusations are not only made by the men who work with or for these women, but also by their female colleagues and subordinates. As compared to that, when men seem angry at work, they’re rewarded with more respect and authority.

Such experiences can damage women’s confidence. In order to explain this, the term stereotype threat has been documented which is a phenomenon or a tendency to underperform due to fear of bias. In order to tackle this threat, the following three actions can help.

While approaching a situation that is a big deal, such as presentation with seniors, job interview or public speaking, nervousness is bound to be present. Making yourself believe that its excitement can boost confidence. According to research, this strategy reduces anxiety and improves performance.

We can think about the stereotypes as positive qualities we have instead of negative. According to research, when women see a “feminine” quality like warmth as an opportunity instead of a problematic stereotype, they are more resilient and effective as leaders.

In a recent survey of about 500 men and women, most indicated that it is easier for men to break the rules or go against the grain than it is for women. However, women can get away with breaking some rules and get resected for that. Another research has found, when we disclose things about ourselves, even shortcomings, others trust and like us more.