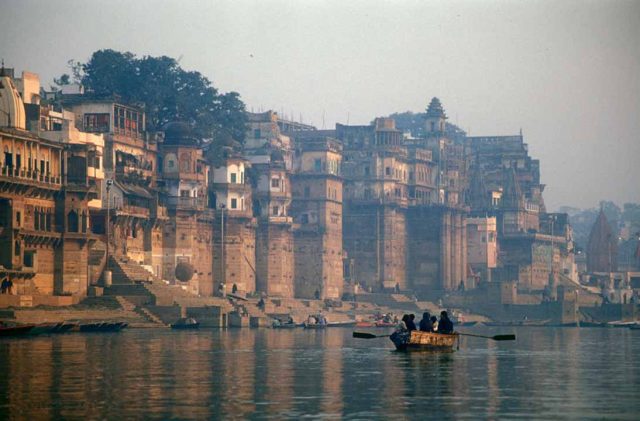 In a bid to engage corporates in the rejuvenation of the Ganga river, the Union Water Resources Ministry has set up an interactive web page on the National Mission for Clean Ganga (NMCG) online platform.The aim of this page is to facilitate corporate houses to undertake various activities related to the Ganga cleaning project. The exclusive web page, launched by Union water resources minister Nitin Gadkari, carries all details of projects and activities. The union minister claimed that such a massive project can be completed only with help from all stakeholders.

As reported by the Economic Times, once a private company applies for works online under CSR policy, the NMCG will consider and approve the activities which contribute to cleaning and rejuvenation of the river Ganga and its tributaries. Corporate houses may select one or more of these project activities by clicking on the appropriate tab provided on the web page. Companies may also select other project activities of their choice if such projects contribute to the objectives of the ‘Namami Gange’ programme.

The mighty river Ganga is the holiest river to the Hindus, and millions worship her. The river provides for industrial activities, domestic uses, and agriculture in the northern plains. It is one of the most polluted rivers in the world because being holy does not protect it from human-caused pollution. Over three-quarters of the sewage generated in the towns and cities of India’s crowded northern plains flows untreated into the 1,570-mile Ganges, according to the presentation, which has not been made public.

When the government launched the Clean Ganga project, it was a step in the right direction to save one of India’s prime rivers. A $3 billion project, it aimed to clean the river of all the sewage and toxic industrial waste. But it was reported later that the money was not spent properly and that the project was falling behind schedule. The government could not comply with simple processes like cleaning of the ghats by the river. A 2018 deadline has been announced by the government, but it does not seem likely that it will be attained.

The corporate intervention might, hence, help speed the project along. The rivers of the country badly need saving. The Rally for Rivers project, while a cause for the rivers, deals with a different aspect of the problem. It talks about curbing deforestation, while the Clean Ganga project is for the pollution. River pollution is an enormous challenge faced by many important rivers of the country, solely due to ignorance on the part of citizens and authorities. 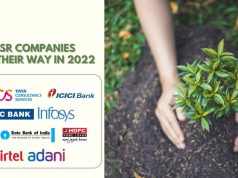 Top 100 companies in India for CSR and Sustainability in 2022 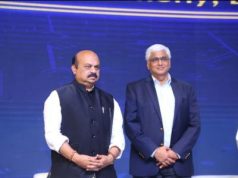 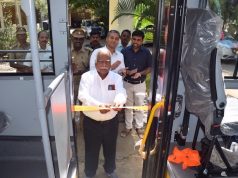