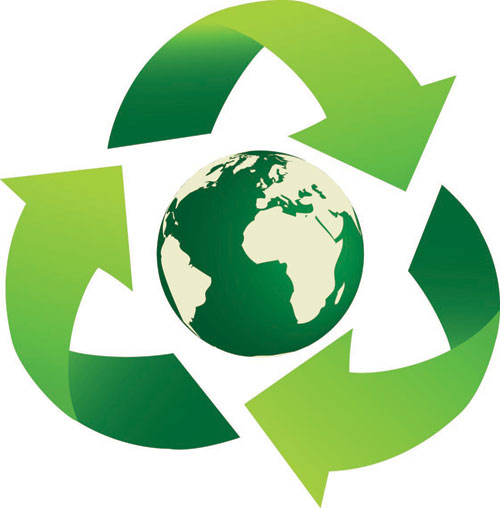 Change of focus is never an easy transition for a large organisation. Getting people to think differently from what they are used to can be quite a task. If there is also a change of name, the identity crisis becomes stronger. Ask any woman the question “What’s in a name?” when she is getting married and you will get a very good answer! For a statutory and regulatory government body the issues may well be similar!

Today the Central Pollution Control Board (CPCB) mandate, as mentioned on their website, is to:

The CPCB is a body that represents the command and control approach to ensure compliance. At the time of its creation in India, this was perhaps the right approach. But an opportunity for evolution from the command and control to collaborative and value accretive has presented itself. For a while let us suspend disbelief on whether it can happen.

Thus far we were happy if pollutants were managed well and did not harm the environment. The methods we have adopted have had limited effect. Our processes left the non-hazardous waste out of the CPCB ambit and that led to the disaster we know as landfills. Given CPCB’s experience in pollution control, the logical next step is to leverage its competence to repurpose waste materials so that they do not end up in landfills but create value for society. In other words, facilitate the creation of a circular economy.

This evolution will require transition to a collaborative approach. Organisations will start seeing CPCB as a partner that helps add value rather than a “policeman” that demands compliance. CPCB will then trigger innovation to rejuvenate the environment rather than just prevent its degradation. Repurposing waste materials, both hazardous and non-hazardous, will reduce the use of virgin materials and that in turn will reduce the energy intensity of human life. Clearly graduating from pollution control to a circular economy benefits the world in many ways and who better to make this happen than the tsars of pollution control – CPCB!

Nothing signals change of focus better than a change of name. What if “waste” was no longer called “waste” but was referred to as “by-product”? Waste is thrown away, while by-products are used to create value. The re-designation will immediately transform the way organisations deal with the issue and the way CPCB enables them.

Enabling a circular economy is a far higher purpose than pollution control. Fortunately it builds on the existing knowledge, skills and competencies of CPCB.  The Corporation – CPCB partnership will become far more cordial, perhaps even friendly, were this transition to happen. And a change of name from “Central Pollution Control Board” to “Central Circular Economy Promotion Board” would send the right signals to people inside and outside CPCB.

This is very important for a rapidly growing, urbanising, industrialising economy like India. The ill-effects of the current path of development are clearly visible in the overflowing landfills that sometimes catch fire and at other times collapse under their own weight, worsening air quality that, post Diwali in Delhi, improves to being “very poor”, polluted water bodies such as moribund rivers like the Yamuna, desecrated flows of the Ganga and the foam, froth and fire that characterise some of the lakes of India’s premier software city.

But all is not lost. India has a long way to go and a quick course correction can undo the mess. Just like Singapore went from being filthy to being squeaky clean some decades ago. And this can happen with a change in focus from pollution control to rejuvenating the environment, from managing waste to enabling a circular economy, from command and control to collaboration. Renaming “waste” as “by-product” and changing the name of “Central Pollution Control Board” to “Central Circular Economy Promotion Board” would enable greater chance of success for the new area of focus.