Cipla today announced that it has set up a 30 MW solar group captive project in Tuljapur, Maharashtra. Spread across 115 acres, the solar plant has been commissioned in partnership with AMP Energy India, and is one of the largest solar open access projects in the state set up by a corporate house.

In May 2019, Cipla had acquired a stake of 26% in AMP Solar Power System Limited, a wholly owned subsidiary of AMP Solar Technolgy Private Limited and is a special purpose vehicle formed with an aim of setting up a captive solar project in Maharashtra.

This plant is in line with the Company’s Environmental, Social and Governance (ESG) initiatives aimed at developing a holistic sustainability roadmap for the future. By 2025, Cipla plans to achieve carbon and water neutrality, zero-waste to landfill, anti-microbial resistance stewardship and green chemistry.

The project will support the Company’s green energy requirements for its manufacturing units at Kurkumbh and Patalganga in Maharashtra. It will also help the Company avoid carbon dioxide emissions by as much as 35,000 tonnes of carbon dioxide equivalent (tCO2e) annually over its project life of 25 years.

In August 2018, Cipla successfully implemented a third party solar open access through a long term power purchase agreement in Karnataka that helped replace 90% of energy sourcing for the Company’s manufacturing units in Virgonagar and Bommsandra to renewable power.

Kedar Upadhye, President and Global CFO, Cipla, said, “Sustainability is at the core of Cipla’s DNA , and this solar power plant is a true reflection of our belief of contributing towards a greener environment. This project is testament to our relentless commitment to use cleaner and renewable sources of energy.”

Geena Malhotra, President and Global Head – Manufacturing Operations, Cipla, commented, “The project aims to reduce our environmental footprint and create a positive social impact. We endeavour to continue growing the share of renewable energy across our sites with an aim to contribute to India’s agenda of increasing energy generation from non-fossil fuel sources to 40% by 2030.” 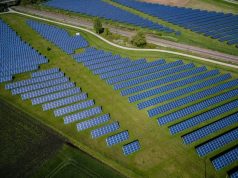 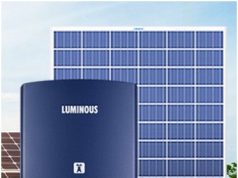 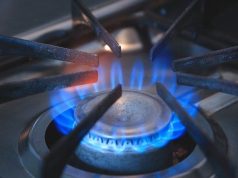 Cooking gas getting costlier every fortnight, worth the damage?