Bharat Petroleum Corporation Limited (BPCL)’s Kochi Refinery employees are revolting against speculation about the company giving into privatisation. After FInance Minister Nirmala Sitharaman stated that BPCL will be sold to a private entity by March 2020, employees and workers across the nation have joined hands to take a nationwide strike on November 28.

BPCL, the largest public sector refinery in India, has almost 12,000 permanent employees and thousands of contract staff across four refineries at Mumbai, Kochi, Bina in Madhya Pradesh and Numaligarh in Assam, and other associated petrol-diesel retail outlets, LPG distribution centres and LPG bottling plants. In Kerala alone has 2,500 permanent staff and about 6,000 contract employees along with thousands of others in several refinery projects.

According to reports, the sale of BPCL will raise one lakh crore rupees for the government. As Air India has become a loss-making company, the privatisation of BPCL which has a great profit margin, the decision has all employees worried about their future.

While the employees are stating several reasons to stop the privatisation, one of the biggest concerns for them is a possible lay-off. Naseemudheen SK, representing the Refineries Employees Union, told The News Minute, “If a foreign or multinational company takes over BPCL, the major problem which will affect thousands of employees is the possible loss of jobs. The refineries of BPCL including the one in Kochi, are made of up multiple units. Multinational oil companies, when they take over BPCL, are not aiming to increase their production because they have stock that is more than the requirement. What they are actually aiming at is a market opening in India. So there are high chances that multiple units of the refineries will be shut down to just single units. This will pave the way for loss of jobs for thousands of people across the country”.

Along with the fear of losing their jobs, the employees are also anxious about the recruitment process being stopped. “In the case of Kerala, BPCL’s Kochi Refinery is the only public sector institution which is still actively recruiting people. All the other public sector companies of Kerala including Fertilisers and Chemicals Travancore Ltd (FACT) and HMT Limited, are going through a dormant phase in recruitments. Privatising BPCL will also affect job opportunities for our youth,” tells Praveen Kumar P, general secretary of Cochin Refineries Employees Association.

The privatisation might also affect a few state governments in accordance with the ongoing or to-be-started projects in the respective states. The state of Kerala has a 5% stake in Kochi refinery. Kerala Chief Minister Pinarayi Vijayan also wrote to Prime Minister Narendra Modi last month expressing concern about the future of corporate social responsibility (CSR) schemes of BPCL. 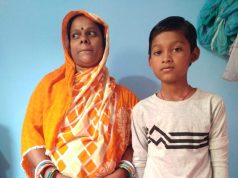 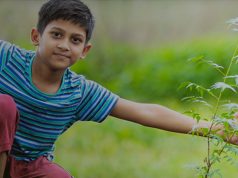 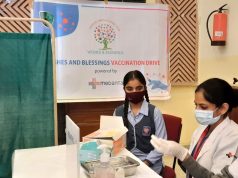