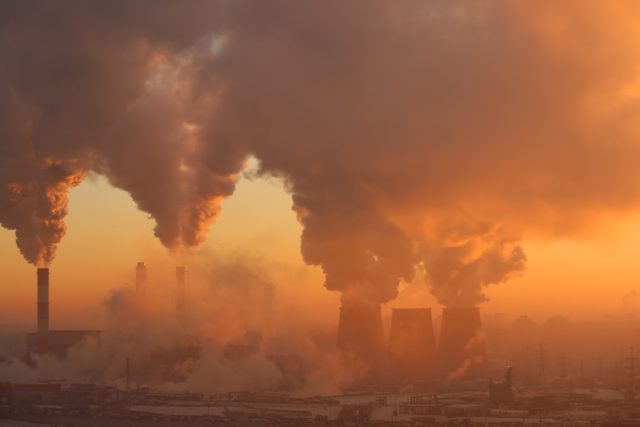 Many Americans are also willing to act politically: 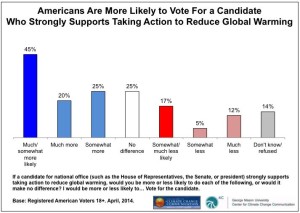 • 26% are willing to join or are currently participating in a campaign to convince elected officials to take action to reduce global warming;

• 37% are willing to sign a pledge to vote only for political candidates that share their views on global warming;

• 13% are willing to personally engage in non-violent civil disobedience against corporate or government activities that make global warming worse.

For example, among registered voters:

• 88% of Democrats, 59% of Independents and 61% of liberal/moderate Republicans think global warming is happening, compared to only 28% of conservative Republicans;

• 81% of Democrats and 51% of liberal/moderate Republicans are worried about global warming, compared to only 19% of conservative Republicans;

The report includes an executive summary and many more interesting findings about how Democrats, Republicans and Independents think about global warming, what policies they support or oppose, and the different types of political activism they are willing to engage in. This entire report is available on Politics & Global Warming, Spring 2014.