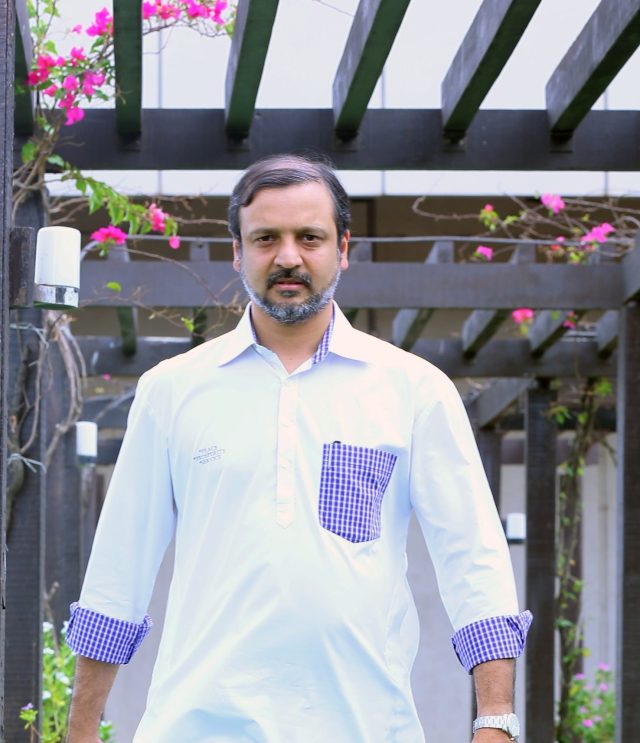 FOR the last five years, Wockhardt Foundation, the wp arm of pharmaceutical major Wockhardt has been increasing involvement in the social sector under the guardianship of Dr. Huzaifa Khorakiwala, CEO, Wockhardt Foundation. Dr. Khorakiwala speaks to The wp Journal’s Raksha Shetty on why wp initiatives in India should not just be mandatory, they should be bold. Excerpts from the interview:

The new wp provisions being implemented have received mixed reactions from corporates on the effect of making philanthropic work mandatory. What is your view?

The mandatory provisions are essential. I believe it should be 5 percent, not 2 percent. Sometimes at two percent, your wp amount is too small, and you don’t develop the right competence or expertise to excel, or to keep it as a professional commitment. When you more than double it to 5 percent, is when you develop the competence to handle it. We have 200 mn people living in poverty. On an individual level, we (Indians) are ranked among the lowest in giving money to philanthropy. The US citizen on average gives more than 4 percent to philanthropy. If we had left it to voluntary donations, corporates would have the same individual trend, that’s why you had to make it mandatory. An added effect is that this will also make them compete in this space.

This is the first year you have introduced ‘bio-toilets’ as part of the Foundation’s initiatives in partnership with the DRDO. What is a bio-toilet?

The technology for the bio-toilet was developed by the Defence Research & Development Organisation (DRDO) under the Ministry of Defence, whose scientists, while they were on an expedition to Antartica in 1984, found bacteria there that converts human waste into methane gas. So they cultivated that bacteria, with two other kinds, and came up with a formula that essentially eats up 100 percent of the waste product and converts it into gas and clean water. This is the process that occurs in a bio-digester tank which is usually located below the toilet, either in the ground or outside. A normal toilet eats up just 30 percent of the waste, discharging the rest through sewage into the environment. This bio-toilet eats up 100 percent of the waste.

Under the transfer of technology terms, the DRDO has offered licensees this technology for a fee of Rs. 40 lakh. The technology is too expensive to fit in government schemes, and therefore is being shared with private players to implement it. There are about 30 licensees like us who are building these bio-toilets.

How are you planning to scale up the bio-toilet programme?

Our bio-toilet programme is only six months old. We have built about 10 bio-toilets in Chennai and Mumbai. So far we have spent around Rs. one crore on these toilets, and have allocated a budget of Rs. 5 crore rupees to be spent on building more also in Goa and Aurangabad by the end of the year.

You’ve mentioned that as a nation, we are not partial to philanthropy. So how should wp evolve beyond tokenism?

wp should be bold. There has to be a need for what you’re doing. If there is no need, then don’t do it. You may do healthcare where already people are healthy, and that will be tokenism. So identify where the biggest need is, if there are people who are suffering because of a problem, then find a practical way to fulfill that need.

The Mobile 1000 initiative has been quite successful in following that model. Tell us a little bit about it.

Mobile 1000 was our first initiative first started in Aurangabad around 4 years ago. Now we have 85 mobile vans operating in 10 states in india. Each mobile van gives free primary healthcare to 25,000 rural Indians in a year, and covers approximately 20 villages a week. Each van costs about Rs 27 lakh, is manned by one MBBS doctor, a pharmacist, and a driver.  Besides offering diagnosis and cure, they spread awareness about healthcare issues. We currently have 85 vans, our target is to have 150 by the end of this financial year.

Doctors find it difficult to sustain a long-term practice in the Indian rural landscape. How are you dealing with this problem?

It is important to plan carefully and have detailed execution. For example, to address the problem of doctors unwilling to service the rural areas, we park our vans in semi-urban areas, and have them travel to the interiors during the day, and return back by evening. India has some 600,000 villages, but only 23,000 primary healthcare centres (PHCs). Often, PHCs are also a long way off, and much of the village population must travel long distances, sometimes 30 kms at a time, to get treatment for even basic infections like malaria, cough, cold, diarrhea. Medical manpower is scarce as well, mostly because in an average village size of 1000 people, you would find about just 10-15 people who are ill. The Mobile 1000 initiative combats these problems – With vans that are roaming, there is a more optimum use of time and resources. We cover approximately 1500 villages and 10 states of india. Last year, the vans gave free primary healthcare approximately 2.5 million rural Indians.

The Foundation is just over 5 years old. How are you planning to scale up your other initiatives in the year ahead?

In the last financial year, our wp spend was Rs. 19 crore. In 2014-15, we are more than doubling wp expenditure to Rs. 50 crore. From 85 mobile vans right now, we want to have 150 vans by the end of the year. We have e-learning programmes in 44 schools right now, we want to touch 100 schools. After Mumbai, we are opening more toy libraries in Delhi slums by August 2015 under our Khel Khel Mein scheme. We are also working with the National Aids Control Organization for better distribution of Jeevadhar, the nutritional supplement developed by Wockhardt for HIV/Aids patients.

Your message to other corporates who are designing wp strategy.

Give from the heart, plan from the head, implement your social work just like your business – professionally. 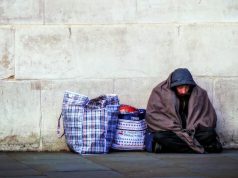 World Habitat Day 2022: Mind The Gap. Leave No One and Place Behind 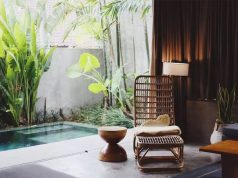 Decor Industry is Beautifying Spaces with Sustainable Products and Practices 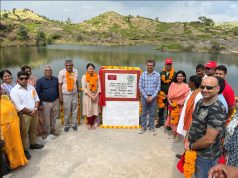