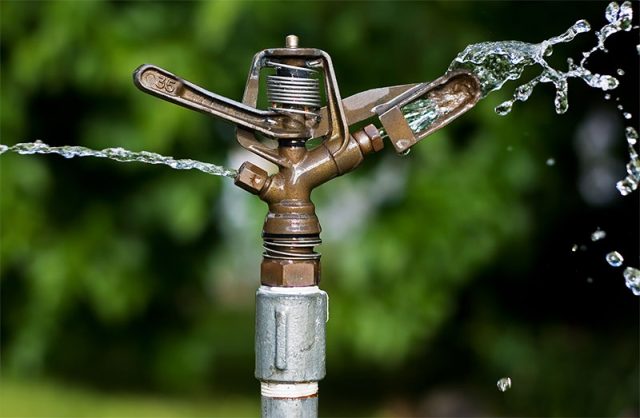 In India, more than 81 percent of adults, well over the global average, say they have changed their behavior as a result of water concerns, according to research conducted for Ford Motor Company as part of the Ford 2017 Trend Report.

Water in India is profoundly interlinked with the tradition of country having social and economic undertones. Reckoned as second most populated country in the World with over 1.2 billion people (Census, 2011); India’s natural resources are under tremendous pressure, with water being the most vital amongst them. Increasing population has decreased the per capita water availability from 2,309 cu m (Sharma & Bharat 2009) in 1991 to 1,588 cu m in 2010, (CWC, 2010).

If taken into account the projection of population growth by 2025 the per capita water availability can further decrease t 1,000 cu m leading to a situation called ‘water scarcity’.

At present, India does not fall under the category of a ‘water scarce nation’ but is stated as a “Water stressed” nation. Many towns and villages in various parts of the country are fighting with water stress. Ironically, the area where water is available, the quality of water is a serious concern. In the recent Union Budget 2017-18 there were various policy initiatives introduced such as UDAY, amendments in National Electricity Act, new solar RPO target for states, bio fuel policy, small hydro policy, offshore wind policy, and new hydrocarbon policy. These changes will help boost the ecosystem and have the ability to attract global investors to India. “We regularly read about water mismanagement and clashes over water resources between states, I see then next wars, if it happens will be fought for water. Reforms are required and the focus should be to reduce non- revenue water, groundwater exploitation and steps should be taken for waste water controlling. Today, the world is keeping a close eye on India as they would like to see how it can translate words into actions as well accelerate the reform momentum for more sustainable and comprehensive growth,” said Mr Sajiv Nath, Managing Director, Endress + Hauser, India.

Varanai, an organisation, is working towards sustainable development of villages through people’s participation. Through watershed management, afforestation, women empowerment, education, health, sanitation and imparting training to villagers for Modern Agricultural practices. The purpose is development, making them self-reliant, sensitizing the community, and encouraging people’s participation through training and awareness camps. At present, 90,000 hectares of wasteland productive have been rendered and united over 1, 85, 314 villagers throughout Maharashtra. Through Vanarai’s facilitation, the rural community in Maharashtra from Western Maharashtra, Marathwada, Konkan, and Vidarbha region under the leadership of Gram Panchayats and affiliated NGOs, have planted more than 20 million plants of various species.

Most of us do not realise that unlike electricity there are no alternative sources of water. In the history of mankind’s evolution, no new water source was ever found. Being habituated to having water all around us, we have forgotten that unlike energy we have not found new sources of water and are not making any new water. What we have is all we have. The climate changes have resulted in severe droughts all over the world whether it is in California, São Paolo and all across India. It is now important for us to take a serious note of this impending crisis and work towards leaving a better place for future generations. 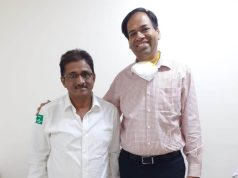 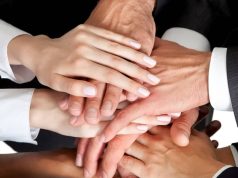 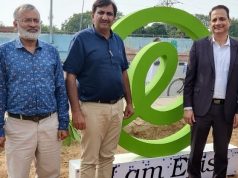