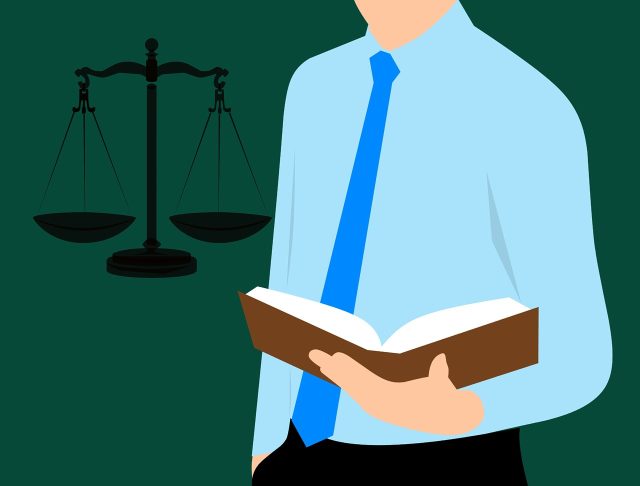 Corporate Social Responsibility (CSR) in India is governed by the Companies Act, 2013 (Act) under Section 135 which mandates every company having

(iii) a net profit of INR 5 crore or more

Proposed amendment to Section 135 of the Companies Act

The Ministry of Corporate Affairs (Ministry) is proposing to amend the Act in order to inter alia strengthen the enforcement framework in relation to the CSR spends made by the companies.

The Ministry felt the need for such amendment as many companies were not fully using the amounts earmarked for CSR activities and there have been instances of diversion of such earmarked funds. As per the existing provisions of Section 135 of the Act, the Company has to just explain the reason for not spending the amount earmarked for CSR.

However, in terms of the proposed amendments, the companies will have to transfer the unspent funds to ‘Unspent Corporate Social Responsibility Account’. This is expected to further coax the companies to show more willingness towards CSR spending so as to avoid having a situation of accrual of CSR spend in the balance sheets, which eventually may have to be transferred to the unspent account.

Such accrual of unspent CSR spend, and its eventual transfer to the unspent account defeats the very objective of having CSR in India in the first place.

Challenges faced by the companies in CSR activities

Companies which are willing to take initiatives and undertake spending towards their CSR activities often encounter challenges at the grass root level while implementing its CSR policies. Such challenges, to name a few, include lack of community participation in CSR activities, lack of awareness among people of the CSR initiatives undertaken by the companies in their area, lack of local capacities and infrastructure and issues of transparency of working of implementing agencies.

The role of a legal advisor in addressing these challenges

A legal adviser has a pertinent role to play in the entire CSR ecosystem by advising the companies to understand the regulatory paradigm pertaining CSR and assisting the companies in successful and effective implementation of their CSR initiatives.

More than the monetary aspect, willingness seems to be a pre-requisite for undertaking CSR in India. Here, it becomes very apt to quote ‘Where there is a will there is a way’.

One can also understand from the proposed changes to the CSR, that quite a few companies do not spend the entire funds earmarked towards CSR spending. Though, it may be argued that such instances pale before the cases where the companies fail to even set aside funds for CSR.

The proposed amendment aptly targets another aspect viz. unspent CSR amounts wherein the Ministry aims to discourage the practice of hoarding of CSR funds. This will necessitate the corporates to actually spend on CSR, rather than merely earmarking funds, since that goes a long way in realizing the ulterior spirit of having CSR regime in place.

It is indeed a step in the right direction, but it would not be inappropriate to concur that the CSR is still at its infancy in India and that it may require a considerable time before this ‘infant’ actually graduates to take concrete steps ahead towards maturity wherein the companies would eventually undertake CSR spends responsibly in the right spirit and not as a matter of one of the compliance aspects.

Views of the authors are personal and do not necessarily represent the website’s views. 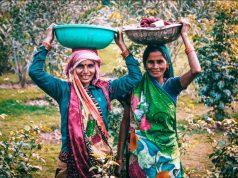