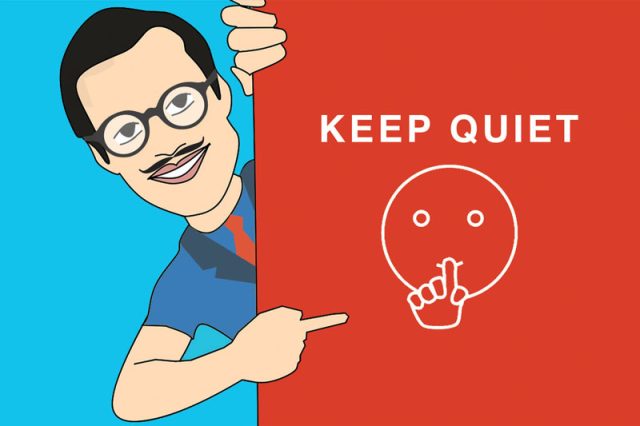 Sharmaji ka beta is a very patient guy. He does not honk unnecessarily when stuck in traffic. He understands, that his city is upgrading with new metro constructions and it is bound to be crowded because of that.

One evening, Sharma was driving back home, after a busy day at work. He was at a crossroad near to his home, when his wife Susan noticed him there. Susan had gone to a nearby market to buy some groceries. She called for her husband to ask him for a ride home. Sharma, lost in the sounds of traffic and honking, didn’t hear her, and drove away when the signal turned green.

Susan walked home huffing and puffing carrying all the groceries with her. She reprimanded a clueless Sharma for not stopping for her.

Sharma realized, the same thing had happened with him few days ago, when he didn’t hear his boss calling after him, while he was on the road. He also realized, he does not hear any other sounds other than the noise of traffic, whenever he is outside.

Sharma had read online that according to WHO, noise levels of upto 70 dB are acceptable to human ear. So he downloaded several noise measuring apps on his phone and started checking noise levels around the city.

Sharma discovered that the average noise level in Mumbai during the day was 90.5 dB. It went up to 104.6 dB at certain places.

Sharma decided that this data deserved some action. He approached the municipal corporation to support him by painting the side walks with messages that encourages everyone to honk less.

Sharma also started a Facebook challenge, where he asks the people on road, to stop and record a unique sound on their phone, and submit it for a prize. “This activity would make them realize the importance of making less noise to save sound”, he said.

Sharmaji, proud of his genius son, promotes this challenge to his group of friends, and encourages everyone to not honk unnecessarily. His friends take up the difficult challenge and say, “We should really not honk unless it’s an emergency. We should learn something from Sharmaji ka beta!”

Thank you for watching the interview until the very end. We appreciate the time you have given us. In addition, your thoughts and inputs will genuinely make a difference to us. Please do drop in a line and help us do better. 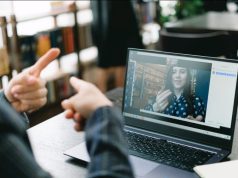