A Parliamentary panel has suggested to the government that it impose penalty on corporates for not spending mandatory 2% of their net profit on wp activities.

Currently, the penalty can be imposed for non-disclosure of wp as per the Companies Act 2013.

“There is penalty for non-disclosure, there should be penalty for non-performance in the area of Corporate Social Responsibility (wp),” Shanta Kumar Chairperson of Committee on Public Undertakings said.

It is important to disclose as well as spend the funds due for wp purpose, he said, adding that “it should be made mandatory in the Act that funds due for wp must be spent.” The report which was tabled in the Lok Sabha today said Ministry of Corporate Affairs or Department of Public Enterprises have apprised the Committee that wp expenditure which was a voluntary initiative, has been made compulsory with the enactment of Section 135 of the Companies Act, 2013.

“Although the word shall has been used in sub-section 5 of Section 135 for making wp expenditure, second proviso to this sub-section dilutes the spirit of making the provision mandatory,” it said.

The second proviso provides that if the Company fails to spend specified amount under wp, the Board shall in its report specify the reasons for not spending the amount.

The Committee strongly feel that the whole purpose of making the wp spending as mandatory is defeated by the second proviso as a Company can get away easily by simply stating the reasons for not spending prescribed wp allocations.

It has recommended to review sub-section 5 of section 135 of the Act and make suitable amendments in line with spirit of mandatory allocation to be made under wp by the companies.

The panel headed by senior BJP leader also expressed serious concern over more than 50 per cent of the allocations remaining unspent with these CPSUs, particularly when they have been implementing wp for long and have experience and expertise in the field.

The committee said that it would like to be apprised of the reasons for huge under-spending in this regard.

Taking cognisance of ever-increasing incidence of critical or life threatening diseases among the poor population, the report said assistance provided to the poor under wp can be of some help to them at a time the poor and their families are fighting against critical health and life threatening ailments.

The Committee are of the strong view that such humanitarian practices can be replicated by companies under wp too so that poor people suffering from terminal illnesses could get some relief through wp, it said.

“Hence, they recommend DPE to include this activity in the list of activities under wp,” it said. 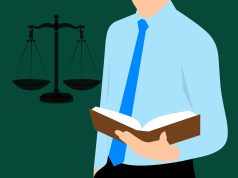 Understanding the challenges around CSR spends 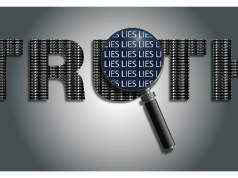 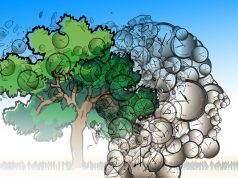