Energy major ONGC will implement India’s maiden Geothermal Field Development Project in Ladakh. A Memorandum of Understanding (MoU) to formalize this has been inked by ONGC Energy Centre (OEC) with the Union Territory of Ladakh and Ladakh Autonomous Hill Development Council, Leh on 6 February 2021.

This MoU, which was signed in the presence of Ladakh Lieutenant Governor, is the first step towards creating a Carbon Neutral Ladakh, a clarion call given by Prime Minister of India on Independence Day 2020.

This project of ONGC will put India on Geothermal Power map of the world. Geothermal resource development can revolutionize farming in Ladakh, which is now totally dependent for supply of fresh vegetables, fruits from outside the UT round the year. Further, direct heat energy applications make it most relevant to Ladakh.

What is Geothermal Energy?

Geothermal energy is an energy source that is stored in the form of heat beneath the earth’s surface, which is clean, renewable, sustainable, carbon-free, continuous, uninterrupted and environment-friendly. It is the only renewable energy available 24×7 to humanity that does not require storage and unaffected by day-night or seasonality variance.

India has seven geothermal provinces and a number of geothermal springs. Geothermal resources in India have been mapped by Geological Survey of India (GSI) and broad estimate suggests that there could be 10 GW geothermal power potential as per Ministry of New and Renewable Energy (MNRE).

ONGC has planned this field development in Ladakh in three phases. Phase-I involves exploratory-cum-production drilling of wells up to 500 metres depth and setting up of a Pilot Plant of up to 1 MW power capacity. Phase-II would involve deeper and lateral exploration of geothermal reservoir by drilling of optimal number of wells and setting up of a higher capacity Demo Plant and preparing a Detailed Project Report. Phase III would involve commercial development of the geothermal plant.

Puga and Chumathang in Eastern Ladakh happen to be the most promising geothermal fields in India. These areas were discovered in 1970s and initial exploratory efforts were made in 1980s by Geological Survey of India (GSI). But development efforts to exploit geothermal energy by the government as well as private agencies did not materialize. After the creation of UT Ladakh, efforts were taken up earnestly by ONGC Energy Centre, culminating in this MoU.

Oil and Natural Gas Corporation (ONGC), with its mission of ‘Retaining a dominant position in the Indian petroleum sector and enhancing India’s energy availability and recognizing the fact that petroleum resources are dwindling worldwide’, has taken steps to look at all forms of alternative energy. 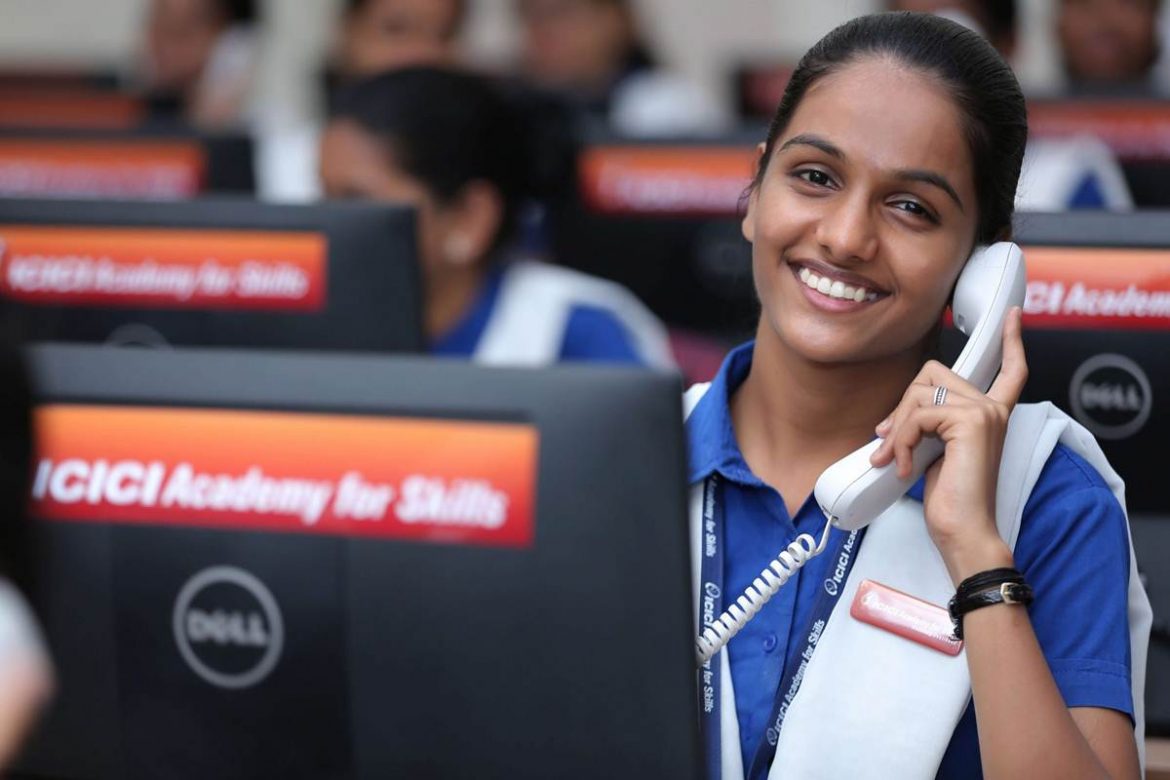 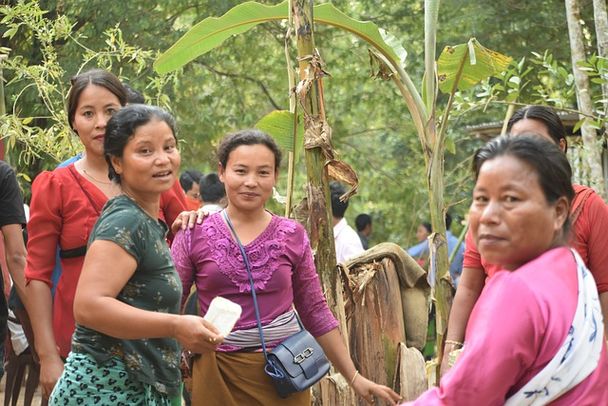 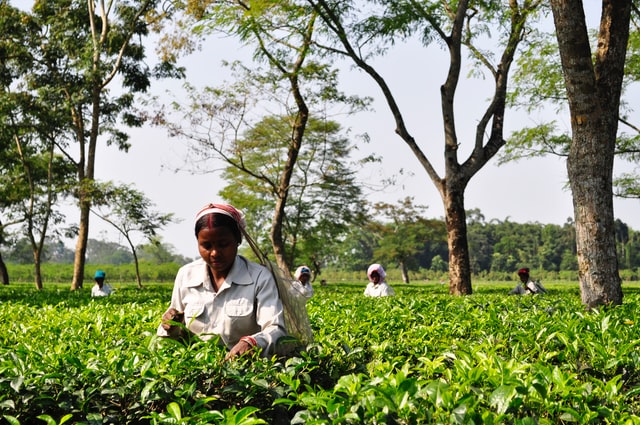