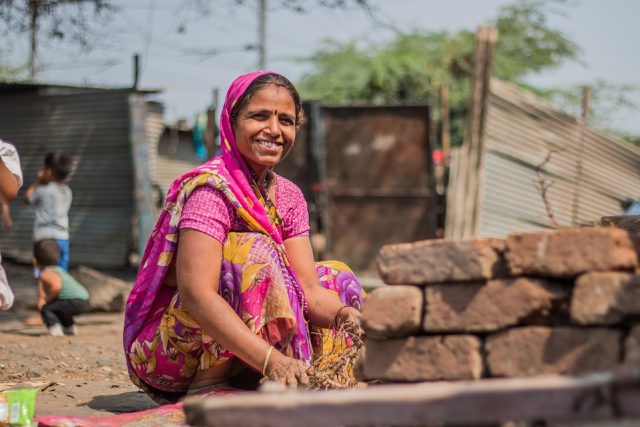 Reproductive health is often associated with the female population of the country. The exclusion of men from this issue is leading to research and policy being very unidirectional. While carrying out surveys or studies, only women are approached for analysis and research. Lack of men’s involvement in family planning and health care tends to affect the sexual health of women as well. The same was observed in Madhya Pradesh, when the Ministry of Health and Family Welfare released data, which showed the declining use of condoms, leading to a further decline in women’s health. The MP government launched a campaign to resolve this, but unlike other sexual health campaigns, this was targeted towards men.

Male health workers of the state distributed packets of condoms among men in the rural areas, especially the newly wedded. The health workers also explained to them the benefits of using contraceptive methods and the importance of family planning. In 2008-09, there were 11.8 lakh users of condoms in MP but in 2016-17 the number drastically came down to 2.79 lakh.This is according to a report published by Hindustan Times. The report also states that the number of abortions in the state increased by 127%. Nationwide, there has been a rise in abortions due to unwanted pregnancies. Ignorance among the men regarding reproductive health has a direct impact on women’s sexual health.

According to National Family Health Survey 2015-16, awareness amongst men about HIV/AIDS and other STDs in rural areas is 29.3%. Male sterilisation in the country is 0.3%, because no campaign or scheme explains the citizens about that family planning method. The Reproductive and Child Health Program, 1998 and National Population Policy 2000, had little or no mention of male involvement in family planning. Most of the NGOs and CSR initiatives target women for their sexual and reproductive health drives. For example, Accredited Social Health Activist (ASHA) is a very successful scheme under the National Health Mission. But it has been observed in many states that they are only reaching the female population.

Male involvement in family planning affects and promotes couples’ dialogue regarding gender equality, knowledge about prevention of STDs, contraception and gender based violence. This can only be achieved if men are made to feel a part of the issue and are directly addressed.

One concern is that in rural areas of India, the decision making power is already with the male member of the family. The reach has to be equal for both men and women so that there is no imbalance of responsibility.  The initiative of the MP government is a step in the right direction to make reproductive and sexual health more inclusive. 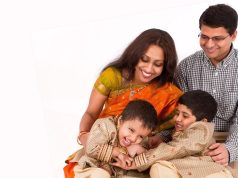