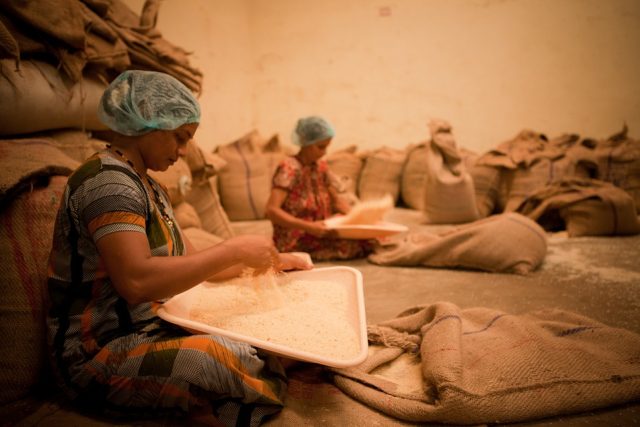 As part of a Global Trends study, Ipsos examined global attitudes toward the role of women, parenting, and family across 22 countries by interviewing 18,180 adults.

Majority of Indians surveyed (64%) think role of women in society is to be good mothers and wives revolving around home, according to the 2017 survey.

When it comes to having children, traditional views on the family are more widespread in India.  About eight in ten (78%) Indians believe that it is better for parents of children to be married than unmarried.

Parijat Chakraborty, Executive Director, Ipsos Public Affairs is not surprised with the findings: “More Indian women maybe moving out of their homes, seeking employment and carving out a niche for themselves at workplaces, but society sees them more as accomplished mothers and wives in primary role, relegating other roles to secondary positions. Indian women cannot be seen shirking from domestic duties and winning accolades at work – at the cost of neglecting primary role that society has deemed on them.”

Interestingly, for parenting also traditional views were found to be prevalent among Indians. 72% of Indian respondents felt that there was further scope for parents to take more responsibilities for behavior of their children.

“It is encouraging to see India leading the pack on men taking increased responsibilities for home and childcare than ever before – a whopping 81% of Indians conforming to this change,” added Chakraborty.

The survey also shows clear differences of opinion between emerging vs established economies, between men and women, and most notably, between those with religious faith and those without.

Globally men are more likely than women to think women should be good wives and mothers (by 41% to 34% on an average), but there is an even greater divide by religious belief.  Those with religious beliefs are almost twice as likely to side with the traditional view on gender roles than those who describe themselves as agnostic or atheist (by 42% to 24%).

On an average 69% of people across the 22 countries think that men now have greater responsibility for the home and childcare than ever before (but falling to less than half in Russia and Poland).  A majority of both genders agree, although men are more likely to think they are taking up the burden than women, by 73% to 64%!

When it comes to having children, traditional views on the family are more widespread.  On average, almost six in ten (57%) believe that it is better for parents of children to be married than unmarried, while three in ten (31%) disagree.  A majority agree in 14 out of the 22 countries that there is actually a lot of variation on this question.  Over seven in ten prefer marriage in Indonesia, India, Turkey, Russia, South Africa, South Korea and the US. In four European countries the balance of opinion is the other way around (in Spain, Belgium, France, and Sweden, where people disagree it is better to be married if you are having children).

On the flip side, those with religious faith are more likely to believe in the importance of marriage than non-believers (by 62% to 42%), as are men than women (by 61% to 52%).  Perhaps unsurprisingly, there is also a difference by marital status.  Two in three (67%) of those who are married agree that it is better for parents to be married, against 38% of those living as married or in domestic partnerships, and 45% of people who are divorced.

One thing the world does agree on is that parents today do not take enough responsibility for the behaviour of their children, at 77% (just 18% disagree).  This sentiment is shared by a clear majority in every country, but especially South Africa (89%), the United States (87%) and Great Britain (85%).

Chakraborty added, “The world remains divided over the role of women, but the majority do NOT think women should stay at home and have children – although globally there is a clear difference in the views between those with religious faith and non-believers. Most people still think marriage matters if you are having children (but much less so in western Europe), but one thing it seems that does unite people around the world is a feeling that parents need to take more responsibility for the behaviour of their children – by which most mean I think, that “other” people should take more responsibility for “their” children.” 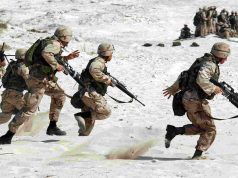