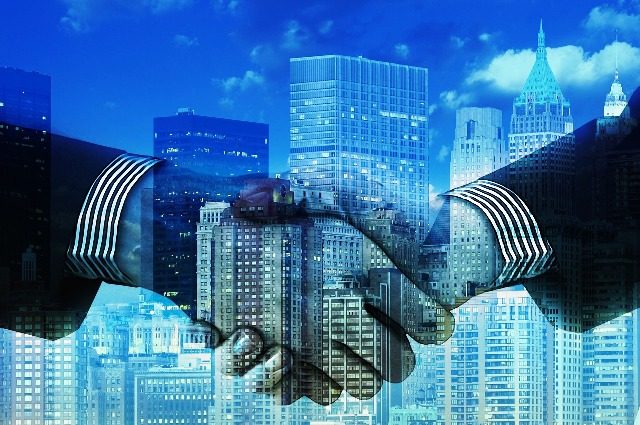 The subject of Corporate Governance (CG) started to gain headway in India in the mid 1990s especially after certain unprecedented capital market events in the early 1990s. In general parlance, CG can mean some set of principals by which a company should ideally be directed and controlled.

CG has come a long way since, until the implementation of the recommendation of Kotak Committee. Due to the separation of management and ownership aspects, the need for accountability and responsibility was felt which led to birth of corporate governance which requires the organisation to uphold the interest of its stakeholders bound by principles.

The need for overhaul of corporate governance has been felt over the years, with timely amendments, especially in recent times owing to certain headline grabbing cases such as Satyam, Kingfisher, Fortis, Infosys and Flipkart.

Instances of management overreach, shareholder activism, outright fraud and imposition of will on the Boards by founders called for further tinkering of the corporate governance rules for which the Kotak Committee was set up. SEBI eventually amended the Listing Regulations by accepting majority of the committee’s recommendations.

Accepted recommendations include modifying the definition of Independent Director vis-à-vis in relation to the Promoter group and other listed companies. Further, the ambit of Related Party, Material Subsidiary, Senior Management have been revised. The requirement for Quorum for meetings has been revised. Norms for minimum number of directors, responsibilities of Committees has been stated. The aspect of materiality of Related Party Transaction and voting by related parties has been modified.

One keenly debated issue was separation of roles of Chairman and Managing Director. However, the amended norms stipulate ‘watered-down’ eligibility requirements for a chairperson which also includes that the Chairperson should not be related to the MD/ CEO.

The revised changes would be applicable to certain categories of listed companies over a period of a couple of years. Such staggered implementation of the revised norms makes good sense as the companies would require such additional time to fully absorb the new changes and come to terms with them.

The government may come out with certain exams for individuals intending to act as independent directors. The increase in the composition of the members of the board will facilitate the board with directors from varied backgrounds and even in the event of deadlock situations the process of arriving at decisions can be expedited.

The remuneration of the promoter executive directors and non-executive directors beyond a certain threshold will require the consent of the shareholders via a special resolution; this will enable the shareholders to have a check-balance in relation to the inconsistent compensation paid to such promoter directors. The skills/expertise/ competence of the board of directors are required to be disclosed in the annual report of the company.

After incorporating the Kotak committee recommendations, one would wonder about the next set of revisions to corporate governance norms. Here, it is pertinent to note that over the past decade or so, there have been numerous legislations in order to strengthen the corporate ecosystem.

Considering the spate of laws vis-à-vis the various corporate indiscretions that have come to the fore, it can be inferred that merely enacting various laws would not be the sole panacea for all the ills of corporate governance. It is equally vital to have a robust and effective enforcement regime in place. This would inspire confidence of all the stakeholders and the effective and timely enforcement will act as a good deterrent for wrongful acts.

It may not entirely wipe out the corporate misdemeanors but would go a long way in cleansing the system. Needless to add, this would enhance the image of the country and inspire the confidence of international investors.

What is plaguing the CG realm is the highly technical approach and the tick box perspective because this does not result in compliance of corporate governance in intended spirit. As such, despite having laws in place, we come across various corporate fiascos happening every now and then.

Informing the minority stakeholders of all the major decisions will bring more management accountability and it will hence increase the transparency which might attract good investors, and enhance company image. We are yet to see where minority shareholders have regularly challenged the errant management except one-off cases.

Independent directors need to be diligent and enquire about every matter which comes before them and red flag them, if required – which did not happen some years back in the case of an Indian IT major; ironically the happenings went against its very name. To summarise, independent directors need to become active and shed their ‘auto pilot mode’ image. 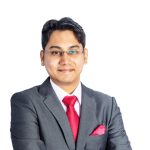 The author is Principal Associate, Rajani Associates. He has been with the firm since 2010. He is currently a part of the Merger & Acquisition Team. Rajeev has passed his LL.B. examination in the year 2007. He is also a qualified Company Secretary from the Institute of Company Secretaries of India.