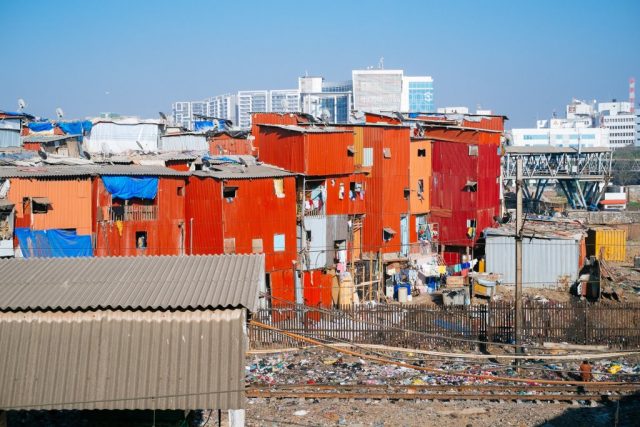 The idea of basic income guarantee and the success it had in Dauphin, Canada to eliminate people living below poverty line (BPL) is widely renowned. Recently, Finland and Canada had taken steps towards providing Universal Basic Income (UBI) on an experimental basis, while other developed and developing economies are tying their hopes to it too.

Arvind Subramanian is the Chief Economic Advisor to the Government of India. In October 2016, he discussed the Bhartiya Janta Party government’s plan to introduce the UBI scheme in India, in an interview to The Indian Express. He told the government considered to give cash of Rs. 10,000-15,000/per year to each citizen of India.

“Today there are at least 1000 schemes that the Central government runs for the poor. It isn’t clear if that money actually reaches the poor. So the question is whether the UBI is a more effective way of reaching the poor than the current schemes that the government employs.” – Arvind Subramanian

According to World Bank, India has the highest number of people who find themselves below the poverty line (BPL) – and the largest to lift themselves from poverty too. The country accounts for about 26 percent of total poor in the world, consequently playing an ever-more important role in eradicating poverty by 2030.

Despite the growing population of middle-class, a high number of the country’s working class is susceptible to drop below the poverty line. As for the ones who have escaped the poverty – around 113 million from 1994-2012 – are not yet economically strong and shuttle just above the $1.90 a day line of income. As of 2014, 29.5 percent of India’s population lives BPL.

Why the poor make poor decisions?

In a recent TED Talk on poverty, Historian and Author, Rutger Bregman said, “Why do the poor make so many poor decisions? The poor borrow, save less, smoke more, exercise less, drink more and eat less healthfully.”

Back in 2010, a group of American psychologists conducted a study on sugarcane farmers in India. The research explored cycles of poverty that the farmers faced in the state of Tamil Nadu and effects it had on decisions made by them. These farmers earn around 60 percent of their annual income after the harvest of sugarcane. As a result, they remain rich during the post-harvest months and gradually slip down, remaining poor for the rest of the cycle.

The study found out, these farmers recorded a lower IQ in the pre-harvest months i.e. the time they are poor – losing 14 points in IQ. While farmers scored a higher average IQ post-harvest or during the time they were rich. Going back to the point Bregman made in his speech, about “poor decisions” by poor people, we can understand his idea that “poverty is not the lack of knowledge” but “the lack of cash”.

The Economic Survey report of 2015-16, mentions about the losses, which is the “existing government programs suffer from poor targeting”. A “new vision”, as suggested in the report can provide a more effective way of achieving Mahatma Gandhi’s objectives of “wiping every tear from every eye”.

In fact, the problem is India’s weak subsidiary schemes – despite the current government’s attempt to streamline issues. A major talking point about UBI is getting the share/per person right. The combined contribution of Centre and state government in our GDP is around 27 percent. And, at Rs. 10,000, it would cost the GDP 9 percent.

As highlighted in a Livemint post on UBI from January, “If the Centre and the states can also agree on a relatively flat tax structure without exemptions for the goods and services tax (GST), this will help generate additional tax revenues worth 2.7 percent of GDP.” 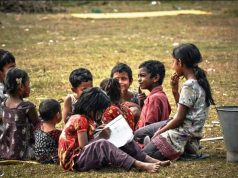