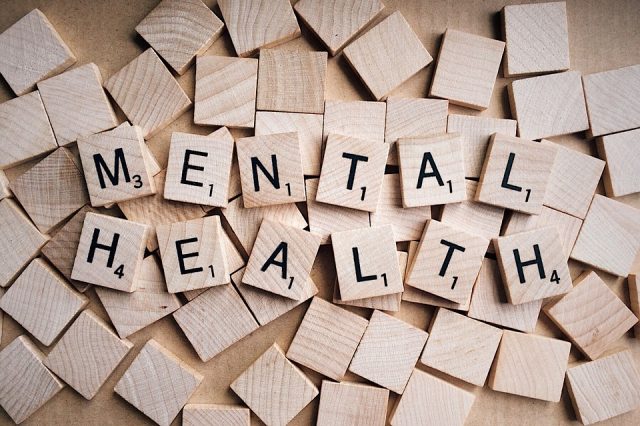 The government had worked on healthcare projects for mental wellbeing of the citizens, along with Indian Council of Medical Research and the World Health Organisation in 2016. Many of these might come to fruition before the end of this year. 25 projects, by researchers from across the country, on suicide prevention, alcohol abuse, depression during pregnancy, training community-level workers were among those talked about in May of 2016.

On October 10, World Mental Health Day was celebrated globally, with an aim to fight the stigma around mental illnesses. First initiated in 1992 by the World Federation for Mental Health, it is observed every year to make a more supportive environment for mental health patients.The Day provided an opportunity for all stakeholders working on mental health issues to talk about their work, and what more needs to be done to make mental health care a reality for people worldwide. According to WHO, one in four adults and one in ten children are likely to have a mental health problem in any given year. If so many people are affected by it, why is it still one of the most spreading problem?

As has been since time immemorial, the issues of the brain have come with an awkward stare from the society. This leads to the patients not revealing their problems out in public, even to their families and friends. Because of this, the treatment is delayed, even absent in some cases, making the problem worse. According to the latest World Health Organisation report on depression, almost 7.5% of Indians suffer from major or minor mental disorders that require expert intervention. This is a serious problem faced especially by the adolescents and working class of the country. It is important to address it now, to break the stigma and bring out conversation about the mental health problems.

According to an Economic Times report, India’s top 200 companies spend around Rs 1369 crores on healthcare and wellness. About 24% of the total spend on CSR is focused on healthcare, but most of the funds are directed towards health camps, new hospitals or donating to existing government or private hospitals. A handful of companies like Bosch and Bayer India invest in mental health projects. These new 25 projects that the government is set to launch will be a good opportunity for corporates to venture into mental health awareness and cure.
Views of the author are personal and do not necessarily represent the website’s views.

World Zoonoses Day: What is Monkeypox and How can we Prevent its Spread?