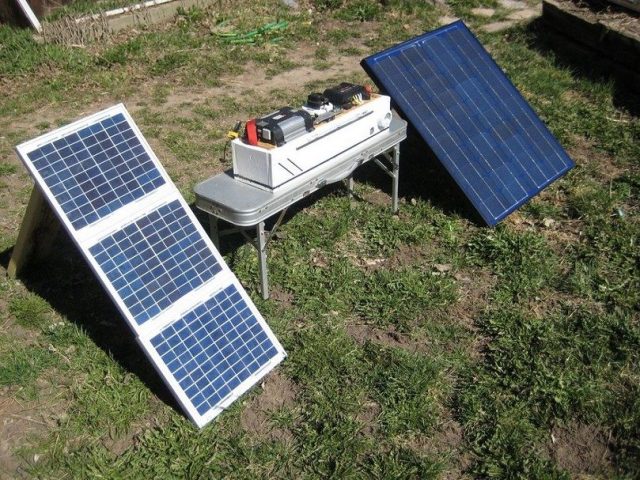 Solar energy has taken the world by storm. From houses to offices, from schools to hospitals, more and more establishments are going solar. From an ecological perspective, the world is in a place where renewable energy resources are the better options. The return on investment of solar energy in India is ideal as it provides quick returns. On land, we receive solar energy at the rate of approximately 1,73,000 TeraWatt (one million million watts). India ranks fifth in the list of countries ideal for harnessing and consuming solar energy.This decision was initiated in 2008 when then PM Manmohan Singh launched India’s National Action Plan on Climate Change on June 30, 2008. The aim was to shift India’s energy consumption from fossil fuels to non-fossil fuels like solar and wind energy.

Inspired by the prospects of solar energy, Gurjar Sudhaar Sabha‘s dharamshala in Kurukshetra decided to install a solar plant in the area. Today, the solar energy powers a total of 250 rooms in Dharamshala. Of them, there are 25 AC rooms, 45 rooms with coolers, 16 hall type rooms, and rest are ordinary rooms. Along with that, there are 5 store rooms and 3 big halls. The plant runs the electrical load of 45KW.

The Department of Renewable Energy, Government of Haryana collaborated with Su-Kam. With subsidies provided, a 30KW grid-tie inverter with 30KW solar panels along with a net meter was installed in the area. The grid-tie inverter generates about 150 units of solar power depending on weather conditions.

“Solar power holds great potential. Not only it is conducive to environment, it is pocket friendly too. There has been a sharp decline in our electricity bills ever since we have installed this solar power plant.” said Gyan Singh, Advocate, Pradhan, Gurjar Sudhaar Sabha.

This form of renewable energy can enables the user to feed back the excess solar energy generated to the grid and earn money. Grid-tie inverters are always connected to the grid. Grid-tie inverters cannot be installed in areas that do not receive any mains supply. As compared to an off-grid system, a grid-tie system also provides freedom from battery maintenance making essentially a one-time investment and a lifetime of advantage.

The government has reduced solar tariff to Rs. 2.97 per kwH. A low solar tariff will make the solar energy plants easy to establish, will call in more investment and will increase solar energy reach in India. India has severe power shortage, especially in rural areas. According to a report published by the Ministry of New and Renewable Energy, between 2014-17, 1.1 lacs of solar pumps were installed in the country. While solar power is used actively by government buildings and large institutions, it has not helped much in the residential sector. 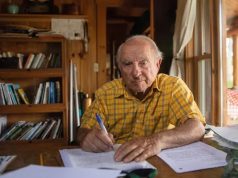 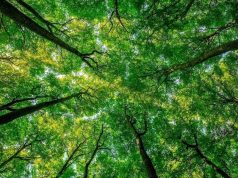 Rs. 920 Crore Greening Project to Address Climate Change to be Implemented by JICA in Tamil Nadu 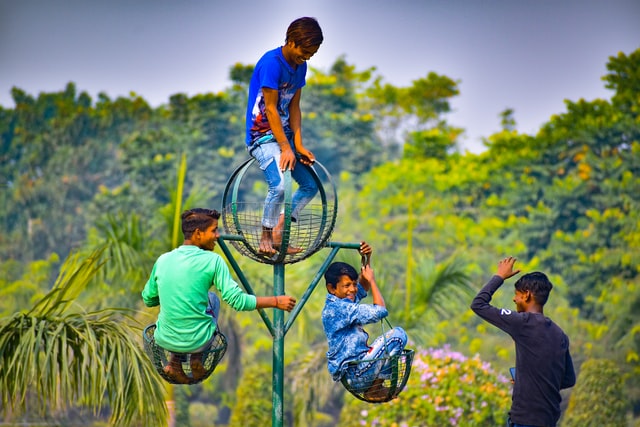 Top Initiatives for CSR in Haryana