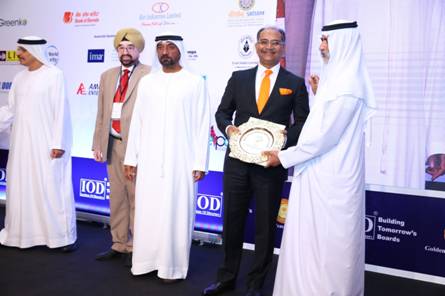 State-owned Gujarat Narmada Valley Fertilisers and Chemicals Ltd (GNFC) has won the prestigious Golden Globe Tigers Award for Excellence and Leadership in CSR in the category of ‘E-Payment Leadership’ for the implementation of digital transactions in its township at Bharuch, Gujarat.

The Golden Globe Tigers CSR Award was established by World CSR Institute. A total of 30 applications were shortlisted and winners were decided on the impact, scale and replicability of the CSR initiatives. Among these, GNFC was selected as the winner for its leadership in the field of cashless payments.

GNFC emerged as the first fertilizer company in India to transition to cashless economy successfully. Its township in Bharuch, Gujarat became the first 100% cashless township of India after demonetization in November 2016. It followed three precise and concise steps that began with trainings and digital literacy campaigns far and wide, followed by building and adapting infrastructure, and concluded with cross functional task force deployed for implementation, outreach and support. Knowledge sharing and cross silo functioning of GNFC Township and (n) Code, GNFC’s IT wing optimised results. 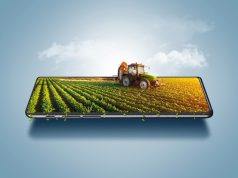 How can agriculture in India be improved by 2030?