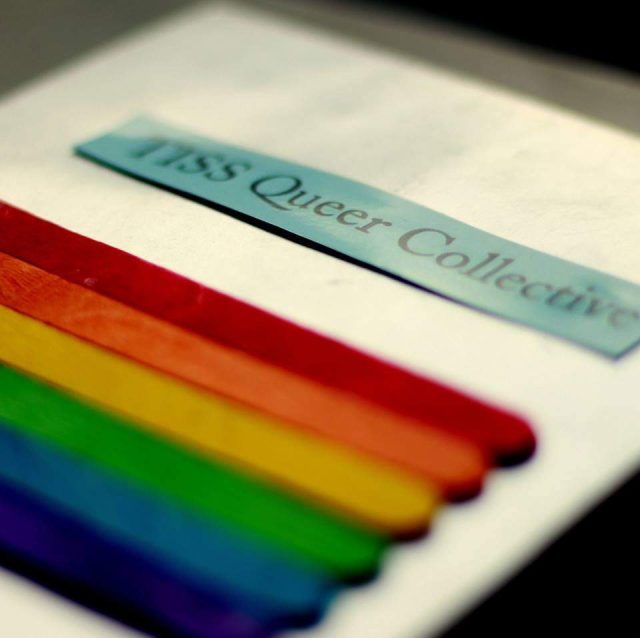 India has become the first-ever country to have a gender-neutral hostel.

The Tata Institute of Social Sciences (TISS) in Mumbai’s Deonar has become the first campus in the country to have a gender-neutral hostel. This comes after the efforts by Queer Collective, an informal student body advocating a safe space for LGBTQ+ students.

The first-year student at the institute said, “It’s just like any other hostel. It is a place for everyone, but without the dysphoria of being segregated along the lines of gender. It is a liberal space.”

So far at least 17 students have moved into the ground floor of the girls’ hostel, which has been marked as a gender-neutral space. The floor has 10 twin-seater rooms that will host transgender, or gender non-conforming students.

Akunth further, added that the gender-neutral washrooms are now also on campus. 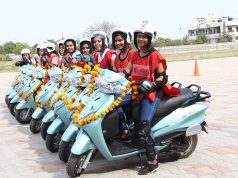 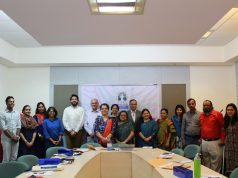 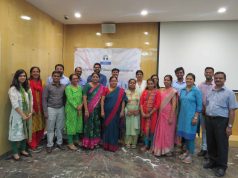