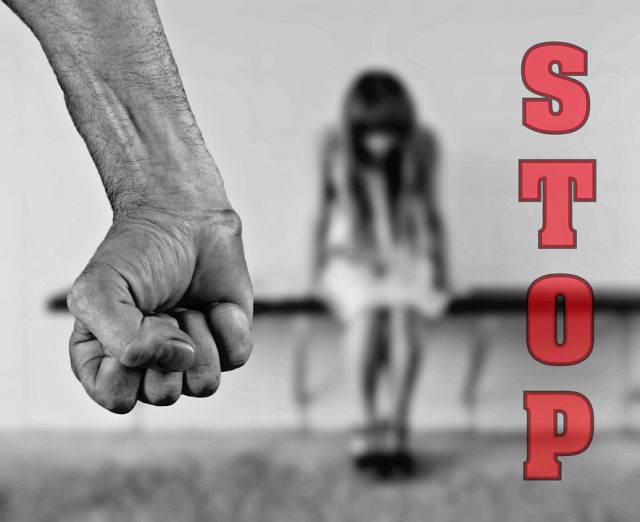 There is still prevalent a shameless abuse of human rights. Entrenched patriarchal social norms, which continue to perpetuate violence. If the growing incidence of crimes against women is to be checked, one of the first steps we need to take is to bring about a change in the attitude and perception of our youth. India has 356 million youth who are vulnerable– either as perpetrators or as survivors.

Global evidence from countries like South Africa, Mexico and Brazil has demonstrated the efficacy of entertainment education in changing mindsets and transforming social norms. In India, the success of Hum Log and Main KuchBhi Kar Sakti Hoon (MKBKSH) – has shown that by weaving appropriate messages into a compelling story that entertains and at the same time educates in an understated subtle manner, can be more effective in shifting attitudes and mindsets that one thought were carved in stone. The MKBKSH campaign has shown it can increase knowledge; promote positive attitudes and change behaviour. Evidence suggests that digital media consumption might surpass offline media platforms such as the television and the print media in the future. Thus, from a long-term perspective, it is essential to focus on capturing the digital audience.

Recently, an 18-month nationwide campaign was launched against gender-based violence (GBV)  focusing on violence against women and girls (VAWG). #BasAbBahutHoGaya symbolises the end to tolerating violence and encourages everyone, especially the youth, to take action.

The kernel message being that violence against women and girls should never be accepted. Therefore, it is designed to motivate young girls to stand up against violence and also to demonstrate and advocate to boys that violence is not a mark of a man. It has no connection to masculinity but rather with being a bully and a coward.

As the title implies, #BasAbBahutHoGaya, calls for zero tolerance to violence against women and girls. National celebrities have joined the Population Foundation of India in this campaign to relay messages and motivate the young to actively join hands to end the same. Speaking to Poonam Muttreja, Executive Director, Population Foundation Of India, she says, “The aim is to mobilise the youth to address issues around gender-based violence, particularly violence against women and girls (VAWG) as this is a problem that is not only accelerating but also acquiring a digital persona and spilling into the relatively young digital space. Our goal is to bring about a change in the cultural and social norms that consider violence as “acceptable.” We would like men to understand that the infliction of violence is not a right but rather a violation; women need to be very clear that they do not, under any circumstances, deserve it or should accept it; equally, men need to know that VAWG is not a sign of strength but of weakness and insecurity. We have to aim to shape social norms which respect and value girls and boys equally.”

Farhan Akhtar a popular actor has been committed to working on violence against women and girls for a long time and to make a difference. To support this issue he founded an organisation called MARD (Men Against Rape and Discrimination) after the 2012 December tragic case of Nirbhaya. For Main Kuch Bhi Kar Sakti Hoon (MKBKSH) – I, A Woman Can Achieve Anything, he has collaborated with his organisation MARD.

The main aim to write and support such issues is to generate debate and promote positive change in cultural and social norms by putting women and girls at the centre. In the humdrum of daily life, where we are laboriously working to stay sustainable, one tends to overlook and stay numb towards this discrimination and social issues. Lets break out of that oversight attitude and be in command, for we individuals make the society and take it forward or stay stagnant in being backward.