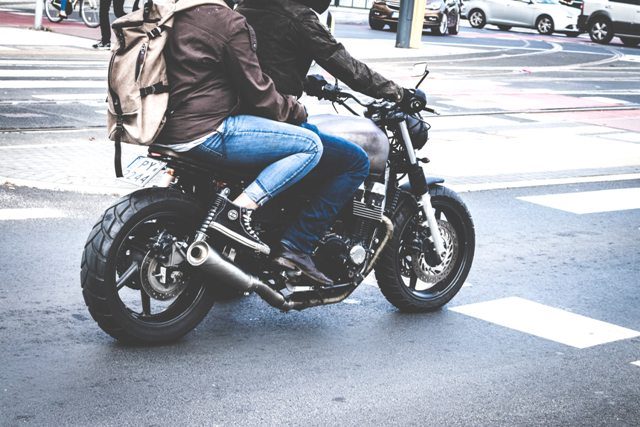 Motorcycles have numerous environmentally-friendly advantages over cars. Here are some of the many eco-friendly qualities motorbikes boast.

“Motorcycles create less carbon dioxide than cars because they burn fuel more efficiently. Since carbon dioxide emissions could be argued to be the primary cause of global warming, this is significant,” says Aravind Sanka, co-founder, Rapido, a bike app for daily travel. Some will assert that motorcycles produce more smog pollutants than cars, which is often true. However, the addition of catalytic converters to motorcycles solves this problem.

Since the 1990s, an increasing number of motorcycles have been built with catalytic converters, which convert carbon monoxide, nitrogen oxides, and hydrocarbons into carbon dioxide, water, and nitrogen and thus allow motorcycles to contribute less to air pollution.

Bike taxis definitely have a carbon footprint, but so do all cab services running on motorised vehicles. The nickel batteries used in many hybrid cars, for instance, have an incredibly detrimental effect on the environment. To produce hybrid car batteries, nickel first has to be harvested (which takes a toll on the environment), and then that nickel has to be sent to refineries and manufacturers around the world to be turned into a battery. Once a nickel battery ends up in a landfill after years of use, the damage it does to the environment continues.

There’s nothing better than riding up on a motorcycle to office. “Bike taxis are the most affordable last mile commute option in cities,” says Sanka.

The ban on bike taxis like Rapido and Ola in Bangalore is unfair. Instead, politicians should be focused on helping manufacturers figure out ways to craft more environmentally-friendly motorcycles to provide motorbike riders with more sustainable options in the future.