ReNew Power, in association with the Chief Medical Officer of Gurugram, Government of Haryana has established a COVID paediatric ward at the Gurugram Polyclinic in Sector 31 as part of its CSR. This initiative is a part of ReNew Power’s commitment of Rs. 20 crores towards fighting against COVID19.

The ward is fully equipped with the latest medical facilities and 16 beds that will help the government to provide relief to the people of Gurugram during these trying times.

India is still grappling with a crisis of unprecedented magnitude in the form of COVID-19. The pandemic having spread across the country had taken innumerable lives and had also brought the economy to a standstill. ReNew Power headquartered in Gurugram values their association with the Government of Haryana and people. At this hour of crisis, the company stands in solidarity with the people of Haryana and has committed its full support in combating the pandemic.

During the first wave in 2020, they actively contributed CSR funds towards rehabilitation efforts in the state by running a community kitchen in Gurugram to feed migrant workers, and being a part of a consortium of corporates that supported hospitals in the state by providing ventilators, other medical equipment, and PPEs for doctors and other hospital staff. The company had also adopted a cluster of villages in the Nuh district, where they supported communities through dry ration distribution. 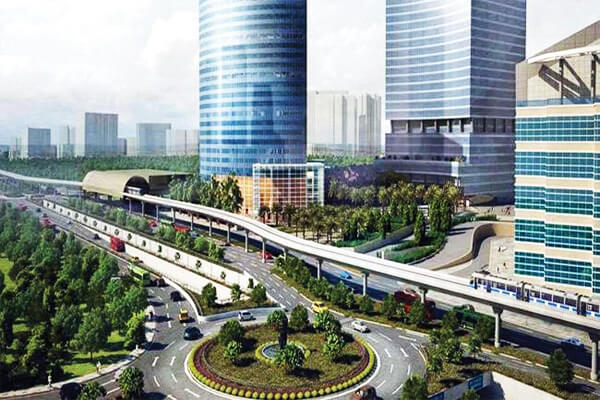 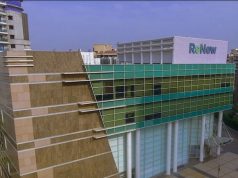 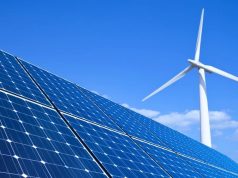