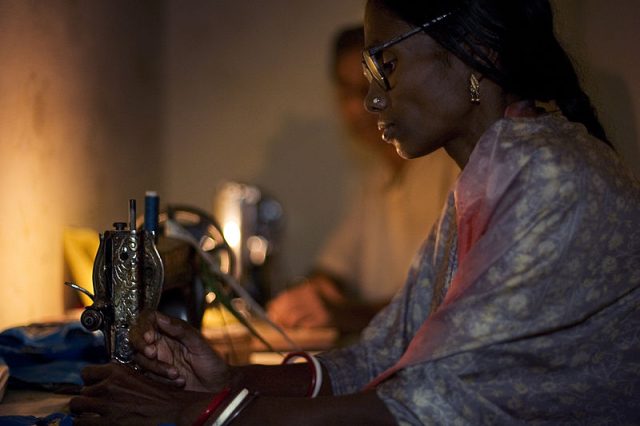 Including more women in the workforce has been a priority in every nation of the world to fight against gender bias. In order to achieve this, several schemes have been introduced to encourage more women to pursue a career. However, the bias continues to persist after a number of efforts by various organisations.

Women are often stuck in performing unpaid household duties which do not leave them with time to pursue a job. According to the International Labour Organisation’s (ILO) report, “A quantum leap for gender equality: For a better future of work for all”, globally 70% of women are willing to work outside their homes and pursue a career. But another ILO study said that only 45% of women in the world had jobs. The gap in numbers is a clear representation of desire v/s the reality.

Unpaid work seems to be the biggest hurdle to women’s employment. Globally, about 21.7% of women of working age are engaged in full-time caregiver work without pay. The number is huge compared to their male counterparts who represent only 1.5% in a similar work situation.

Apart from this, women with children have even more disadvantages than for women without children, especially if the children are between the ages of 0-5. Additionally, there is also a parenthood employment gap which gives unfair advantages to fathers than mothers. As per the report, there is also a parenthood penalty associated with motherhood for women as compared to a wage premium for fatherhood.

Over the entire career span of a man and a woman, there is a leadership penalty to be born by females, as a result of the unfair system. About 25% of women with young children are said to occupy a managerial position as opposed to 75% of men who are fathers.

A proper rebalancing of the roles of fathers and mothers towards a family is what is required to solve this problem. With father taking over some household responsibilities and participating equally in the unpaid work that goes behind taking care of a family, women can have time to pursue their dreams to come out to work to their potential.